Future Generations Will Remember Your Contribution To The Democracy: Prashant Bhushan To Chelameswar J On His Last Working Day 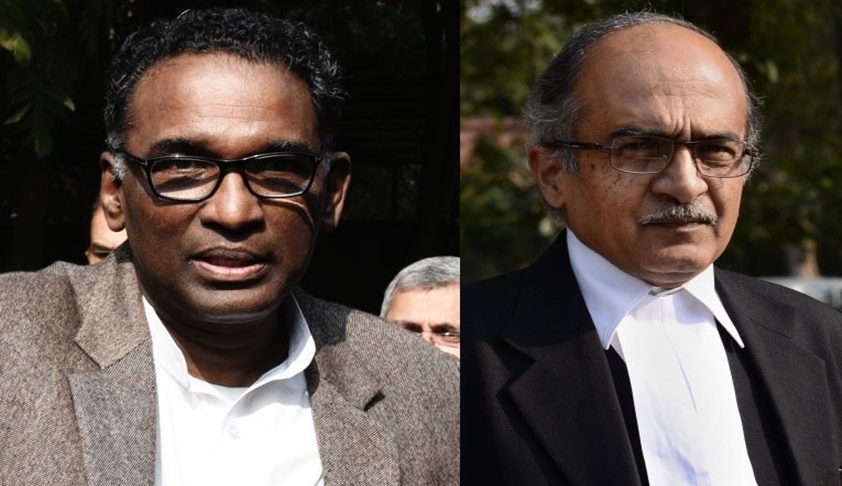 While the Bench assembled at 10:35 am for a fairly brief period of time with 11 matters listed before it, Advocate Prashant Bhushan, Senior Advocate Rajiv Dutta, and Advocate Gopal Sankaranarayanan approached Justice Chelameswar to give farewell speeches before the Bench could rise for the day.

Mr. Bhushan stepped forth to thank Justice Chelameswar for his contribution to the institution, saying, "On behalf of the Bar, I would like to say that it was a pleasure and honor to have appeared before you… future generations will remember your contribution to democracy and to the country."

Advocate Dutta and Advocate Sankaranarayanan similarly thanked him and reminded him that he would always be remembered and appreciated.

He had then expressed hope that the Apex Court will continue to perform its functions as destined by the framers of our Constitution and had added, "I wish your lordship great happiness during your period of retirement. The people of this country are grateful for your contribution... I am indeed grateful to your Lordship for this opportunity."