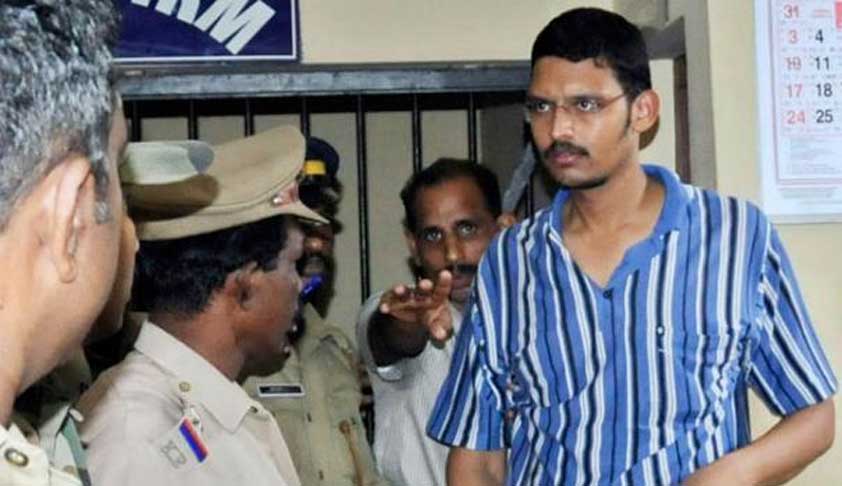 Biti was sentenced to seven years in jail in the rape case in 2006.

A bench headed by Justice SA Bobde and also comprising Justice L Nageswar Rao granted bail to Bitti and ordered him to surrender his passport.

In addition, he was directed to furnish a bail bond of Rs. 2.5 lakh before the trial court.

Accepting submissions of Bitti's lawyers - senior advocate Sidharth Luthra and Advocate Sarthak Nayak - that their client was ready for any condition, the court directed him to appear before the Cantonment police station in Cuttack every first week of the month.

Bitti is currently lodged in Jaipur jail since his arrest in 2013. He was arrested from Kannur in Kerala on March 9, 2013.

He was convicted by a fast track court in 2006. He went absconding after getting parole to meet his ailing mother. Later, he was arrested from Kerala where he was working at a bank under a fake identity.

A lower court in Rajasthan had convicted Bitti under section 376 of the Indian Penal Code and sentenced him to seven years in jail.

TIME LINE OF THE CASE

March, 2006 : Biti was arrested for raping the 26 year-old German girl, who was pursuing MBA course in an institute in Delhi. Trial began in a court in April.

November 2006: soon after his conviction, Biti was granted parole for 15 days to leave the central jail in Jaipur to visit his ailing mother. But, on the scheduled date of December 4, 2006 Mohanty failed to turn up.

March 2013: Biti was arrested by Kerala police when he was posing as a probationary officer in State Bank of Travancore, the leading public sector bank in the state, with a totally new identity.
During the period, Biti had reportedly stayed in Kannur for several years and allegedly even obtained an MBA degree from a local college.