“Girls are morally bound not to have sex before marriage”: says a Sessions court Judge, Ex CJI condemns the ruling 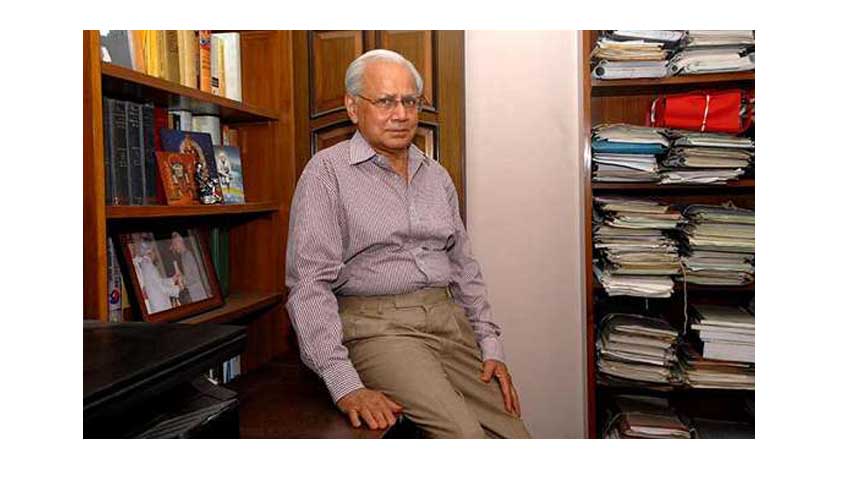 Subscription starts from
₹ 599+GST
(For 6 Months)
View Plans
Premium account gives you:
Subscribe Now
Already a subscriber?
Login
Over his remark that girls are morally bound not to have sex before marriage, an Additional Session’s Judge in Delhi is facing severe criticism. Calling it an absurd justice, V.N Khare, former Chief Justice of India, said that he would have taken an action against him.

The controversy arose from the judgment delivered by additional session’s judge Virendar Bhatt, on a rape case in Delhi fast track court where he said that, “"The girls are morally and socially bound not to indulge in sexual intercourse before a proper marriage and if they do so, it would be to their peril and they cannot be heard to cry later on that it was rape," and acquitted the accused saying that, "the prosecution has miserably failed to prove the charges against the accused".

The judgment further says, "Of late this court has experienced a trend where the girl says that the boy took her to a room, applied vermilion on her forehead, put garland around her neck and declared that they are now husband and wife. Then they indulge in sexual intercourse with each other, with the consent of the girl and later on the girl alleges rape on the false assurance of marriage. This is a very disturbing trend. The girls in such cases are mostly in the age group of 19-24 years, thus mature enough to understand the consequences of their acts and not so numb to get carried away with any representations of the boy. They voluntarily elope with their lovers to explore the greener pastures of bodily pleasure and on return to their homes, they conveniently fabricate the story of kidnap and rape in order to escape scolds and harsh treatment from the parents.”