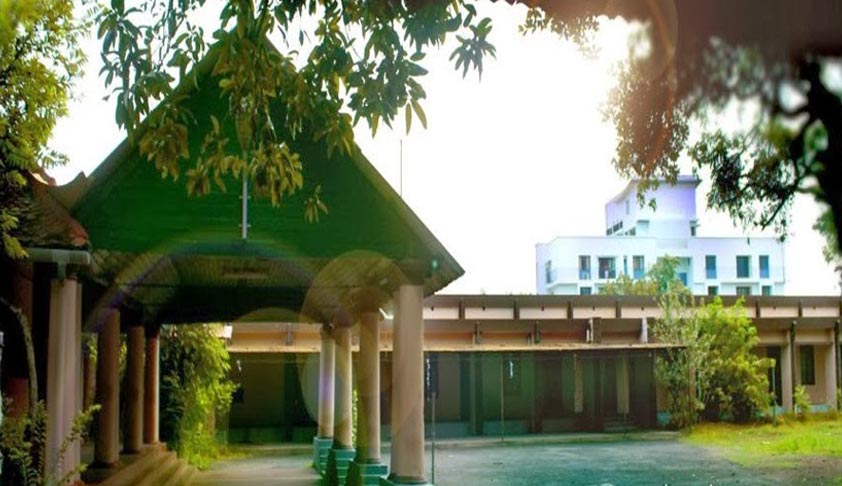 The prestigious and one of the oldest law institutions in India, Government Law College, Thiruvananthapuram, has been accorded with research centre status by the Academic Council of the University of Kerala.

The resolution which was passed unanimously by the Academic Council of the University of Kerala fulfilled a long cherished dream of the college. Principal Dr. A Prasanna and Associate Professor Dr. P.C John have been named as Research Guides. The college has also requested for the formation of a chair named 'Malloor Govinda Pillai Chair on Criminal Law' to the Government. A proposal for formation of 'Justice K.K Mathew Chair on Constitutional Law' is in the pipeline as well.

'It is a really proud moment. Our institution despite having all infrastructure and faculty base was denied of such a status for more than thirty years. Now, really happy and proud of getting such a feather on our cap. We will liaison with bar, bench, academia and the government to do everything possible for great working of the research centre', said Associate Professor and Research Guide Dr. P.C John.

Established in 1875 by the then Maharajah of the erstwhile Princely State of Travancore, the college has produced some of the finest legal minds, including Supreme Court Judges, more than half a dozen sitting Judges of the Kerala High Court, Union Ministers/legislators, academicians, bureaucrats etc. The first woman Judge of the Supreme Court Justice Fathima Beevi is an alumnus of the college, as also noted academician Dr. N.R Madhava Menon.