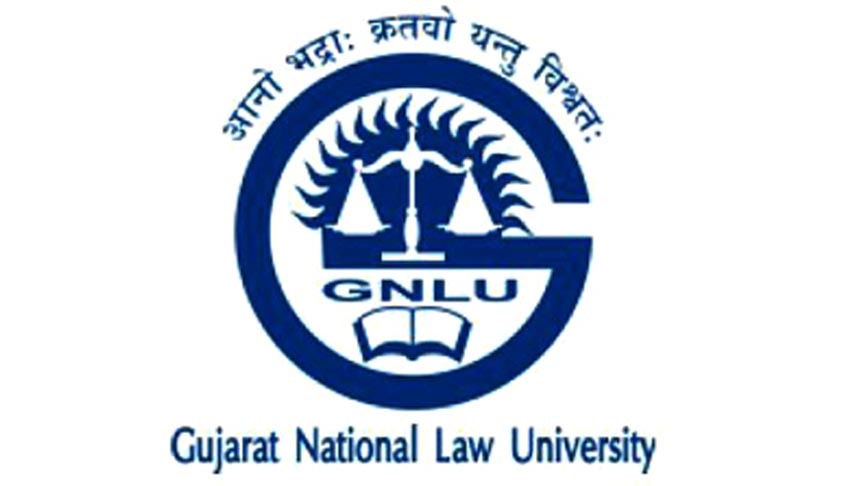 Following the successful organisation of the first Academy and recommendation by the resource persons and participants, 2017 Academy will discuss the concepts of Militarism, Martial Law, Human Rights of the Forces and Global Perspective of Military Laws. The 2017 Academy will specifically focus on the English Articles of War on which the Indian and US military laws are primarily based.

Nomination Invitation: It is our honour to extend a warm invitation to you to nominate candidates/officials to participate in the 2017 Academy and benefit from the discussions and network of like-minded participants and institutions. Please find nomination form for your purposes on the official website.