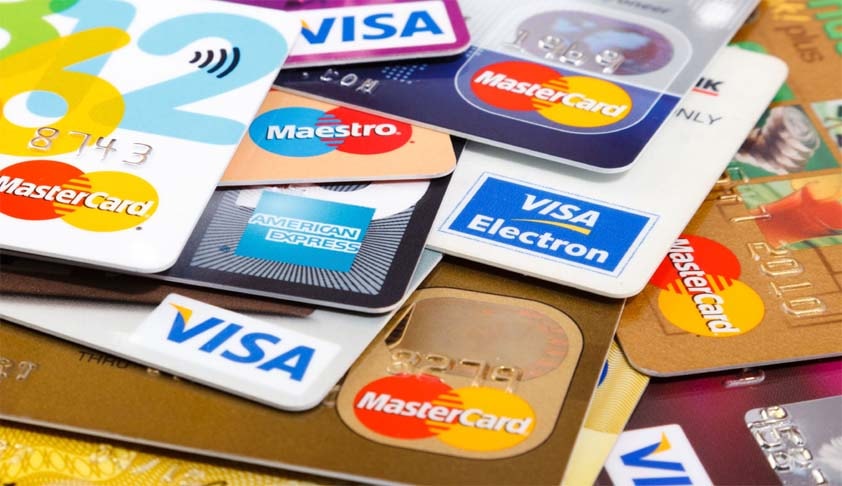 Even as the government has been propagating cashless transactions, consumers across India have been falling prey to the malpractice of many service providers charging a percentage on payments made by debit or credit cards.In one such case, a district consumer forum in Goa has come down heavily on a restaurant for indulging in illegal trade practice of shifting the burden of merchant discount...

Even as the government has been propagating cashless transactions, consumers across India have been falling prey to the malpractice of many service providers charging a percentage on payments made by debit or credit cards.

In one such case, a district consumer forum in Goa has come down heavily on a restaurant for indulging in illegal trade practice of shifting the burden of merchant discount rate (MDR) on to its customers despite RBI’s circulars against the same.

The District Consumer Disputes Redressal Forum, South Goa, directed 49er’s, a multicuisine restaurant and bar, to pay a compensation of Rs. 10,000 and a cost of Rs. 5,000 to Chanakya Sharma, a law student, who protested against the illegal trade practice and also pay Rs. 10,000 towards consumer welfare fund.

It has also been directed to display at its billing counter a notice reading, “Our customers are not liable to pay any fees for payment of our bills made through debit or credit cards of the banks and Financial Institutions”.

The case was decided by a bench of Pradip V Sawaiker,  Cynthia A Colaco and Anjali A Salkar.

The restro-bar was caught on the wrong foot in November, 2016, when Chanakya Sharma, a law student from Lucknow, Uttar Pradesh, visited its premises at Colva beach for lunch. After lunch, he proposed to pay the bill through his ATM-cum-debit card.

The total amount of bill, including 10 per cent sevice tax, was Rs. 914. However, he was told that he will need to pay 2 per cent charge for using the debit card machine.

When he told the manager that it is for the restaurant and not the consumer to pay the said charges to the bank, he was told that he should consider himself lucky that he is not being charged VAT.

The manager even told him that the bank has approved shifting this burden on to the consumers.

“The opposite party 1 (49er’s) is engaged in practice of unfair trade by levying 2% on the due amount on the pretext of it being mandated by the bank (Axis Bank in this case). The Reserve Bank of India has by its circular informed all the banks not to allow merchant to shift the burden of said charge of 2 per cent on account of use of electronic machine of the consumers,” the complainant said.

When a complaint was filed with the forum, the bank replied that it has already credited the 2 per cent amount to the account of the complainant and withdrawn the services of POS machine from the bar.

The consumer forum held that there was deficiency in service and the restro-bar indulged in unfair trade practice.

The forum noted that “vide circular dated September 17, 2013, the RBI took cognizance of the fact that merchant establishments levy fee as a percentage of the transaction value as services through the debit cards. The RBI has informed that levying of such fees are not justifiable and are not permissible as per the bilateral agreement between the acquiring bank and the merchant establishments and directed the bankers to terminate the relationship with such establishments in case of such levying of fees on the customers”.

It also noted how the restaurant was indulging in evading tax liability not charging VAT from its customers and issuing bills through a malfunctioning computer system.

Welcoming the verdict, Chanakya Sharma said, “The malpractice of charging MDR to consumers is so wide-spread that there is nothing but awareness which can help the cause of consumers. Last year, when a PIL was filed before Delhi High Court on the issue of MDR, the same was dismissed as the Centre had submitted that it was in the process of reviewing the concept.”

“Circulars after circulars, rates were slashed by the RBI, but there was one thing that did not change - the tendency of small merchants to loot innocent consumers,” he said.