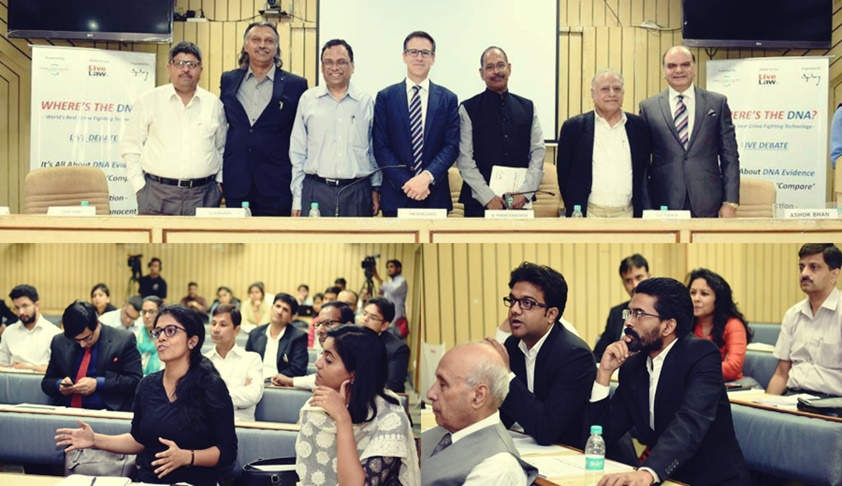 There is presently no specific provision under Indian Evidence Act, 1872, and Code of Criminal Procedure, 1973, to manage science, technology and forensic science issues. Due to lack of having any such provision, investigating officers have to face trouble in collecting evidence that involves modern mechanisms to prove the accused guilty. Senior advocate Ashok Bhan, senior member of executive of Supreme Court Bar Association, added, “There is urgent need to sensitise law makers to incorporate provisions in the CrPC and Evidence Act to manage science and technology in investigation of crimes and trials.”

Experts concluded that India must formulate rigorous quality assurance and accreditation programmes for DNA testing for implementing the DNA evidence in criminal investigations. This would clearly mark distinction made between human error, attempted fraud and technical failures. While low adoption rate can be attributed to poor infrastructure and lack of policy push, the root of the problem is knowledge gap and misconceptions about DNA forensics across all levels of our society and this dialogue and campaign on ‘Where’s The DNA?’ is designed to eliminate just that.