Government all set to open the floodgates, but is there still water left? 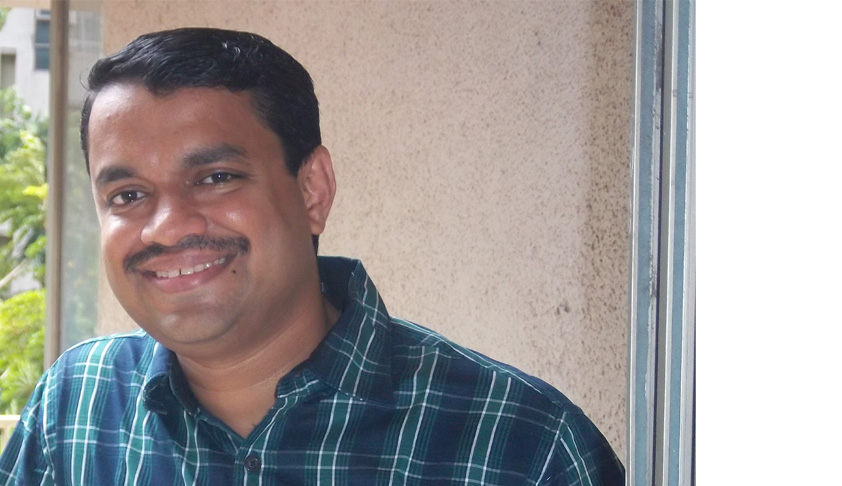 Crippled with falling Rupees and increasing deficits, the Government is all set to open the Pandora box of reforms, substantially liberalizing the foreign investment regime in India. Many restrictions, which were considered as sacrosanct earlier, are now going to wither.Foreign investment comes into India mainly through three routes: foreign direct investment, institutional investment...

Crippled with falling Rupees and increasing deficits, the Government is all set to open the Pandora box of reforms, substantially liberalizing the foreign investment regime in India. Many restrictions, which were considered as sacrosanct earlier, are now going to wither.

Foreign investment comes into India mainly through three routes: foreign direct investment, institutional investment or portfolio investment and external commercial borrowing. The first two routes are preferable from a nationalistic perspective as they are risk capital whereas the third route is purely debt. The Government is proposing to substantially reform the first two routes with the aim improving the investment climate in India.

Foreign direct investment or FDI is a direct investment into equity or convertible instruments of Indian companies. FDI comes directly through shares subscription or purchase and not through stock exchanges. The Government regulates FDI through various measures. From time to time, it sets caps up to which FDI is permitted in various sectors. This cap varies for each sector and investment in a company can never breach the cap set for that particular sector. The Government is now all set to overhaul the FDI regime. The Finance Minister has recently stated that the Government is planning to liberalize the FDI regime and proposing to relax the sector cap.A recent report submitted to the Finance Ministry by Arvind Mayaram, Economic Affairs Secretary echoed the same sentiment. It recommended substantial raising of the investment caps in various sectors including in sectors such as retail trade, defense, telecom, insurance etc. The report has further recommended increasing the cap to 49% in sectors where they are currently set at 26%.

FDI is very important for any economy. These are long term strategic investment, which comes with technical knowledge and expertise. These are not volatile investment like portfolio investment. But the flow of FDI in India is falling. FDI has slowed down to US$ 27 billion in 2012 in comparison to US$ 32 billion in 2011. This is matter of concern and the sweeping changes proposed in the FDI regime are trying to address this concern.

FII are foreign investors who are permitted to invest in listed companies through stock exchanges in India. FII are also allowed to invest in government securities and corporate bonds. As per the current regulations, FII has to register with SEBI in order to invest through stock exchanges in India. Sub account is a sub category falls under the FII regime.  SEBI permits sub-accounts registered with SEBI to access stock exchanges in India through FIIs.  SEBI prescribes stringent eligibility criteria for registering both FII and sub accounts. The eligibility criteria prevented many foreign investors from accessing Indian stock exchanges. As a result, SEBI has introduced QFI in the portfolio investment regime last year.  QFIs are allowed to invest in Indian stock market without registering themselves with SEBI. They are allowed to directly access the stock exchanges through a SEBI registered depository participant. An FII is permitted to hold up to 10% of the paid-up share capital of an Indian company and a QFI can hold up to 5%.

FIIs are the single largest driving force of the stock exchanges in India. For instance, during the period of Jan-June 2013, they have invested more than US $15 billion in Indian equity market. But they are volatile and can suck the liquidity out of the system in a short span. For instance, FIIs have invested US$ 5.6 billion in debt segment during this year till 22, May. Thereafter during a period of less than one month they have pulled out US$ 4.6 billion from the debt segment, which reduced the overall debt investment into less than US$ 1 billion.

SEBI is proposing to do away with all these three categories of portfolio investors. They will be merged into the single category of FPI. The press note further proposes to do away with direct registration requirement of the portfolio investors with SEBI. Instead, they have to register with SEBI designated depository participants. This is in similar line with policy followed by SEBI in the QFI regime.

By merging the portfolio investors into one category, SEBI is proposing to do away with different investment limit applicable to FIIs and QFI. Instead a portfolio investment is proposed to be defined as investment by any single investor or investor group, which shall not exceed 10% of the equity of an Indian company. Any investment beyond the threshold of 10% shall be considered as FDI.

The intention of SEBI is to do way with the existing stringent registration requirement and eligibility criteria of FII and sub-account with a liberalized regime. The Government will be hoping to attract a large and diversified number of foreign investor into stock exchanges resulting into increased inflows and making it less volatile.

The reforms suggested in both the FDI and portfolio regime is quite significant. The Government is hoping to fire both the barrels - the FDI and FPI- resulting into an increased inflow of strategic and portfolio investment into the country. But the fundamental question is whether the opening of the gates will bring the tide of investment back into the country. The trends are not that positive. An announcement of similar kinds of reform would have sky-rocketed the market a few years back.  But no such thing happened and the market has responded in a very lukewarm manner. The Government already has a long list of failed reforms in both FDI and portfolio sector which include an opening of multi-brand retail sector for FDI with no takers and a QFI regime for portfolio investment which never took-off.  Let’s seriously hope the list will not get further expanded.

Shiju P V is a corporate lawyer based in Mumbai. He worked with some of the leading law firms in India. Currently, he is the Head of Legal, International Funds, Kotak Mahindra Group.