Government cancels licenses of 4,470 NGOs to receive foreign funds; SCBA and GNLU in the list 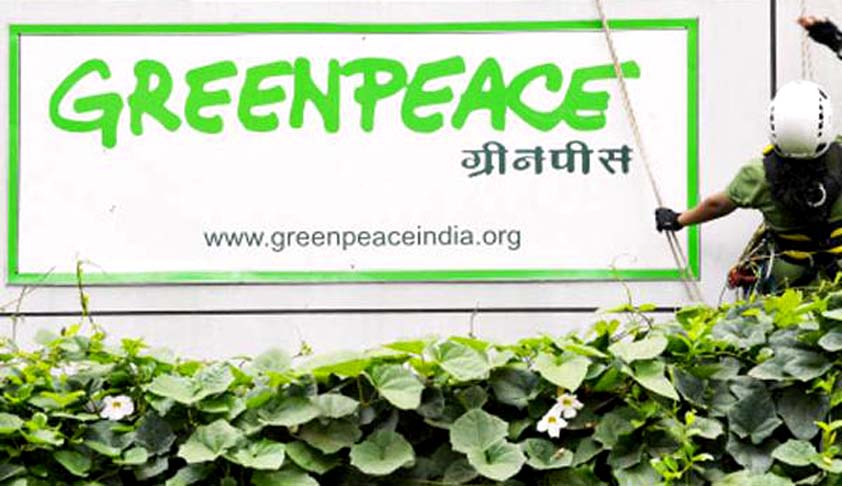 Acting under the provisions of the Foreign Contribution Regulation Act, the Home Ministry has cancelled the licenses to receive foreign donations of around 4,470 NGOs. The list includes a number of prominent NGOs such as Kabir, Nehru Yuva Kendra Sangathan (NYKS) and also top universities such as DU and JNU, Supreme Court Bar Association and Escorts Heart Institute. The fresh move by the government also affects Supreme Court Bar Association and Gujarat National Law University as several NGOs providing funding to these institutions will now not be allowed get funds from abroad.

In addition to GNLU, the cancelling of licenses will also affect Panjab University,Gargi College, Delhi, Lady Irwin College, Delhi, and Vikram Sarabhai Foundation, School of Planning and Architecture (SPA), National Minorities Development and finance Corporation, which works under the minority affairs ministry as they will now not be eligible to receive foreign funds.

Last year, the government had cancelled the license of around 9,000 NGOs for violating the provisions of Foreign Contribution Regulation Act.

Reportedly, all the NGOs were given a notice as mandated under the law and that the reason for cancellations ranges from non-filing of returns or non-compliance with Foreign Contribution Regulation Act (FCRA).

You may also read: NGOs without balance sheets may not get funds from the Government in future