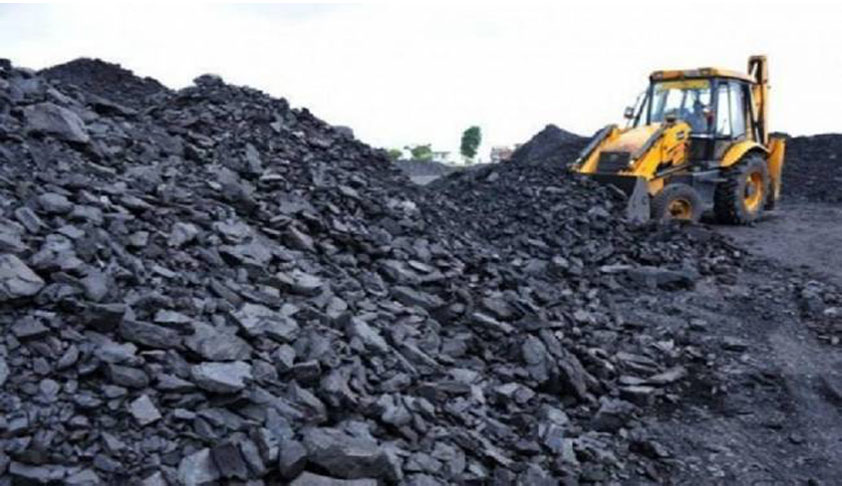 The Government has promulgated an Ordinance on Monday, the 12th January, 2015 (MMDR Amendment Ordinance, 2015) under Article 123(1) of the Constitution. This amends certain provisions of MMDR Act, 1957.The promulgation of Ordinance became necessary to address the emergent problems in the mining industry. In the last few years, the number of new Mining Leases granted in the country has...

The Government has promulgated an Ordinance on Monday, the 12th January, 2015 (MMDR Amendment Ordinance, 2015) under Article 123(1) of the Constitution. This amends certain provisions of MMDR Act, 1957.

The promulgation of Ordinance became necessary to address the emergent problems in the mining industry. In the last few years, the number of new Mining Leases granted in the country has fallen substantially. In addition, second and subsequent renewals have also been affected by Court judgements. As a result, the output in the mining sector has come down drastically, leading to import of minerals by users of those minerals. The salient provisions of the Ordinance are listed separately in a page placed below.

Removal of discretion; auction to be sole method of allotment

Impetus to the mining sector

The mining industry have been aggrieved due to the second and subsequent renewals remaining pending. In fact, this has led to closure of large number of mines. The Ordinance addresses this issue also. Government has kept in mind that interest of Mining Lease holders should not be adversely affected. Therefore, Sub-Section 5 and 6 of Section 8(a) of the Ordinance provides that the Mining Leases would be deemed to be extended from the date of their last renewal to 31st March, 2030 (in the captive miners) and till 31stMarch, 2020 (for the merchant miners) or till the completion of the renewal already granted, if any, whichever is later. Thus, no Mining Lease holder is likely to be put into any disadvantaged condition. It is expected that this would immediately permit such closed mines to start their operations.

There is provision to establish District Mineral Foundation (DMF) in the districts where mining takes place. This is designed to address the long time grievance of the civil society with people affected by mining are not cared for. There is seprate provision for contribution to the DMF not exceeding 1/3rd of the royalty rate in the respective minerals.

Indian mining industry has not seen the type of exploration as in other countries. To address this, the Ordinance proposes to setup a National Mineral Exploration Trust created out of contribution from the mining lease holders. This would allow the Government to have a dedicated fund for undertaking exploration. In addition, the transferability provision (in respect of Mining Leases to be granted through auction) would permit flow of greater investment to the sector and increasing the efficiency in mining.

Simplification of procedure and removal of delay

In respect of ten minerals in Part C of First Schedule (like iron ore, manganese, bauxite, copper, gold, etc.), State Government needed to obtain the prior approval of the Central Government before grant of mineral concession. The amendment removes the need for such “prior approval” from the Central Government, thereby making the process quicker and simpler. Similarly, approval of mining plan by the Government would no longer be mandatory as a provision has been added under 5(2)(b) permitting the State Governments to devise a system for filing of a mining plan obviating need for approval by the Government. The Ordinance also provides that the tenure of any Mining Lease would now be 50 years in place of 30 years in the existing Act. Further, central government has been given powers to intervene where state governments do not pass orders within prescribed timelines. This will eliminate delay.

In order to bring a check on illegal mining, the penal provisions have been made further stringent. Higher penalties and jail terms have been provided in the ordinance. Further, a provision has been made for constitution of special courts by the state govt. for fast-track trial of cases related to illegal mining.

The salient provisions of the Ordinance are as follows: