Governor Or An Agent 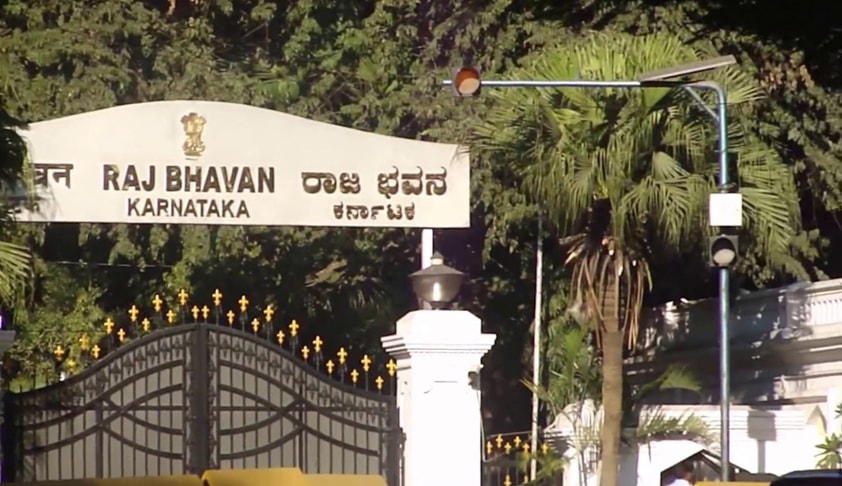 “A thousand years scarce serve to form a State; An hour may lay it in the dust.” - Lord Byron

It is being said that Justice must not only be done but must appear to be done. Like Justice, accord to the constitutionalism must not only be inculcated but also appear to be inculcated. Governor and the office of the Governor has a long history. We are a federal structure, Are we? Perhaps yes, barring the manipulations and manoeuvring by few whose eyes twinkle more than the twinkle twinkle little star.

The office of the Governor under the Indian context is an appointed one and not an elected one like many or should I say the highest constitutional offices (barring the judges of the High Courts, the Supreme Court, the CAG etc.).

Arguments were also advanced in the Constituent Assembly, against nomination are also worthy of consideration:

Under Art. 155 President appoints Governor by warrant under his hand and seal. Interestingly, under Art. 156 (1), Governor holds his office during the pleasure of the President. President under the constitutional scheme, under Art. 74 act on the aid and advice of the council of ministers headed by the Prime Minister.

Under Art. 159, Governor takes an oath to preserve, protect and defend the Constitution.

In S.R. Chaudhari v. St. of Punjab (2001) 7 SCC 126, 146 (para 40), the Supreme Court observed that the Governors must remain conscious of their constitutional obligations and not sacrifice either political responsibility or parliamentary  conventions on the altar of “political expediency.”

Immunity enjoyed by the Governor under Art. 361, certainly cannot be the basis to extend unconstitutional acts.

What we see now is just flabbergasting! Governors time and again have failed to fulfill their constitutional convictions and commitments. The role of the Governor has merely become of that of a henchman, who dance to the tunes of their political masters (it's an independent office though, on papers it seems). Its happening everywhere, first it has happened in Uttarakhand, then in Arunachal Pradesh and now in Karnataka. A mischievous Governor of one of the states in India has in fact gone to the extent of making the raj Bhawan a ladies club (a young ladies club). It does not end there, it just goes on and on. Lieutenant Governor of National Capital Territory of Delhi (Former) is not far behind.

Governor under Indian context under Art. 163 act on the aid and advice of the council of ministers.

Lieutenant Governor too, especially in case of NCT of Delhi under Art. 239 AA (4) act on the aid and advice of the council of ministers.

The objective which is sought to be achieved is quite sanctified. But who is the conscience keeper! Individuals themselves have to be the conscience keepers. Under the Indian context, its apt to say that these posts are normally offered to those whose political carrier is either in crisis or who acts like pracharaks to the political fractions. Certainly, there has to be some checks and balances which needs to be put in place in order to correct the system, especially with regard to this important office. Constitutional commitment is to be embraced by the men in power, then only the democracy like India shall going to strive forward!

The author is an Advocate at the Supreme Court of India and presently a LLM candidate at the University of London.