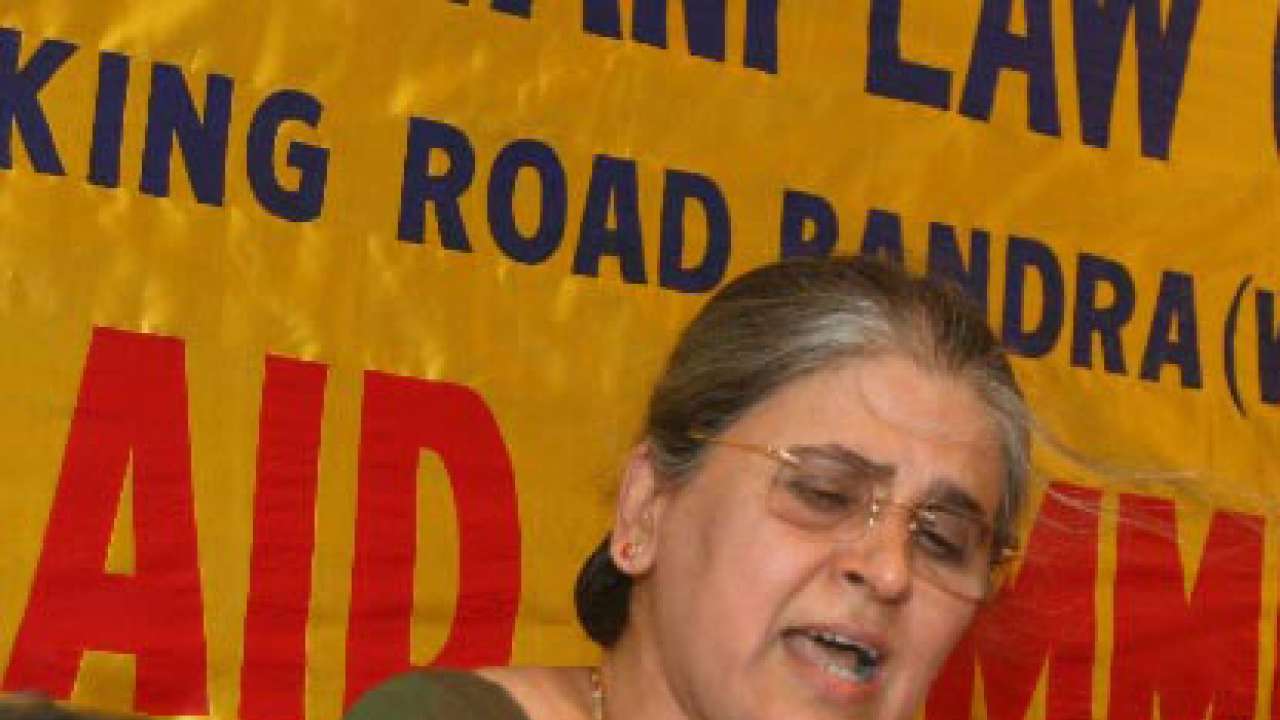 The Search Committee for recommending names for Lokpal has finally been constituted by Government under the chairmanship of former Supreme Court judge Justice Ranjana Prakash Desai.

The Supreme Court had, on July 17, directed the Centre to expeditiously shortlist names for appointment as Lokpal after the Attorney General (AG) submitted that the selection committee headed by Prime Minister will be meeting on July 19.

“Let’s begin on an optimistic note. We do not wish to issue a mandamus. We hope that the selection and search committee will expeditiously finalise the names. Let a report be filed next Monday. We shall take up the matter on Tuesday…

…Since selection committee is meeting on July 19 we refrain to make any further comments at this moment,” Justice Ranjan Gogoi had said.

However, on July 24, it had rejected as “unsatisfactory” the affidavit filed by the Centre in the matter after the selection committee meeting on July 19.

“Having perused the affidavit all that we are inclined to say is that we are wholly unsatisfied and do not accept it.Let a fresh affidavit be filed within four weeks,” the Bench comprising Justices Gogoi, R. Banumathi and Navin Sinha had said.

The Bench was essentially miffed about neither the time frame being fixed nor the search committee being appointed. Today’s notification is therefore a much delayed, but welcome step in this regard.