Govt. making a “deliberate and sustained effort to target and vilify” us; Lawyers Collective [Read the Statement] 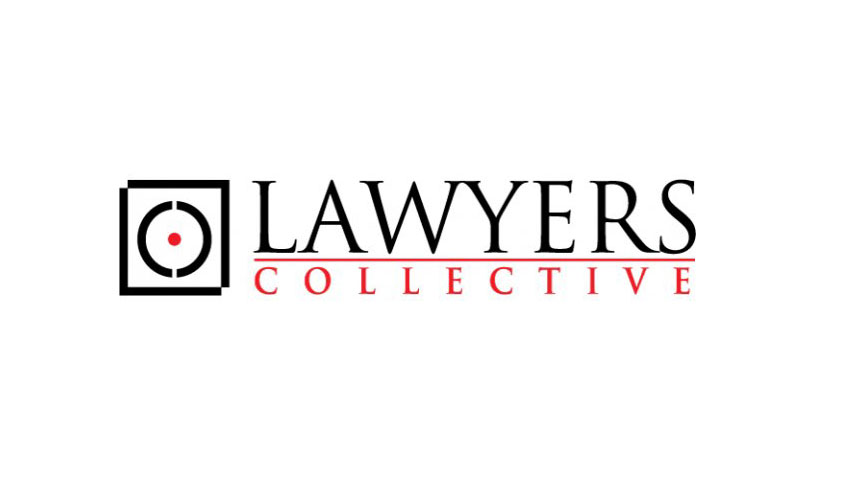 The Lawyers Collective(LC), the prominent human rights firm headed by former Additional Solicitor General Indira Jaising released a statement on Thursday against the notice of Ministry of Home Affairs alleging the violation of Foreign Contribution Regulation Act(FCRA).The LC, in its statement held that the government was making a “deliberate and sustained effort to target and vilify”...

The LC, in its statement held that the government was making a “deliberate and sustained effort to target and vilify” the reputed trust and its functions. It also denied the alleged involvement of the trustees in misuse of funds.

It also said that “It is no coincidence that in recent times, the founding trustees of LC — Ms. Indira Jaising and Mr. Anand Grover — in the course of their professional duties as lawyers, have defended cases of Priya Pillai (Green Peace India), Teesta Setalvad and Yakub Memon that have caused discomfort to many in the current establishment. Ms. Jaising also recently represented Sanjiv Bhatt, the IPS officer from Gujarat, demanding an independent investigation by SIT into false and frivolous FIRs lodged against him in the State of Gujarat,”

The statement also cites the cancellation of FCRA registrations of around 15000 NGO’s by the Home Ministry in the previous year.

Here is the full text of the statement: