Govt. planning to name and shame ‘chargesheeted’ Sexual Offenders through a ‘Citizen Portal’ 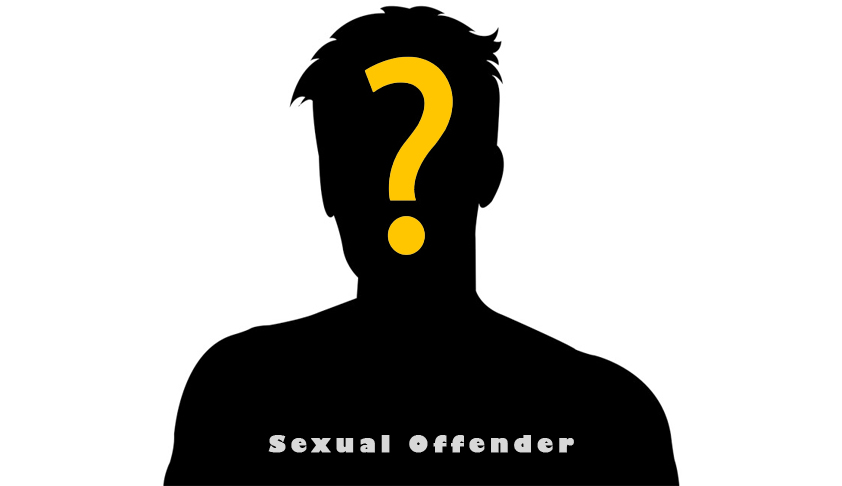 The Central Government has announced that it is intending to publish the names of charge-sheeted offenders in cases pertaining to crime against women in a central citizen portal which is going to be launched within two years. Home Minister, Rajnath Singh made this announcement through a special feature titled “Steps taken to make the Country Safe and Secure” published on the eve of Independence Day. The feature released through Public Information Bureau reads “Steps are afoot to extend the Crimes and Criminals Tracking Network and Systems (CCTNS) Project by publication of a list of charge-sheeted offenders in cases pertaining to crime against women” If this gets implemented, the names of charge sheeted sexual offenders across the country will be open for public to see, through the citizen portal.

The other  services, which is intended to be launched through the proposed Citizen portal are   (i) Reporting a crime, (ii) Passport verification, (iii) Other kind of Police Verification (iv) Accessing Victim Compensation Fund, (v) Accessing Legal Services, (vi) Human trafficking and missing persons, (vii) List of wanted/ most wanted criminals (viii) Publication of a list of Proclaimed Offenders. The extended project also proposes to integrate with e-courts and e-prison applications to improve the efficiency of the criminal justice system in the country.  The Minister, in his ‘special feature’ says that these services are expected to be fully operational within two years. The Ministry launched the Crimes and Criminals Tracking Network and Systems (CCTNS) Project in 2009. The objectives of the project is Digitization and development of a national data base of crimes and criminals would help enhance the operational efficiency of the crime investigation agencies.

In 2013, Delhi Police had put details of sexual offenders who have been found guilty in the past three decades on its website , apparently to “ help people identify the accused and lodge more complaints about offences that might have gone unreported so far.” Rajnath Singh,  earlier this year, had launched an Android Application named ‘ Himmat’ which is a women safety mobile application of Delhi Police.

The Government seems to have drawn inspiration from its counterpart in United States where it had launched a Dru Sjodin National Sex Offender Public Website (NSOPW) in 2005.  NSOPW was renamed in 2006 in honour of 22-year-old college student Dru Sjodin of Grand Forks, North Dakota, a young woman who was kidnapped and murdered by a sex offender. The web portal claims that the “ Parents, employers, and other concerned residents can utilize the Website’s search tool to identify location information on sex offenders residing, working, and attending school not only in their own neighborhoods but in other nearby states and communities.” In addition, the Website provides visitors with information about sexual abuse and how to protect themselves and loved ones from potential victimization.It is pertinent to note the disclaimer shown in the website “the information provided on this site is intended for community safety purposes only and should not be used to threaten, intimidate, or harass. Misuse of this information may result in criminal prosecution.” It is desirable that such disclaimers are also put in the Indian version of the site.

As the Government is planning to put the names of ‘chargesheeted’ sexual offenders, such a proposal might be put to judicial scrutiny. In many legal systems, “charge sheeted” accused are later held to be not-guilty by courts of law- and even in appellate stages, “convicted” criminals are set free. In such cases, their right to privacy and other legal protection against defamation, will be violated.  It will be interesting to see how Government will address these concerns.