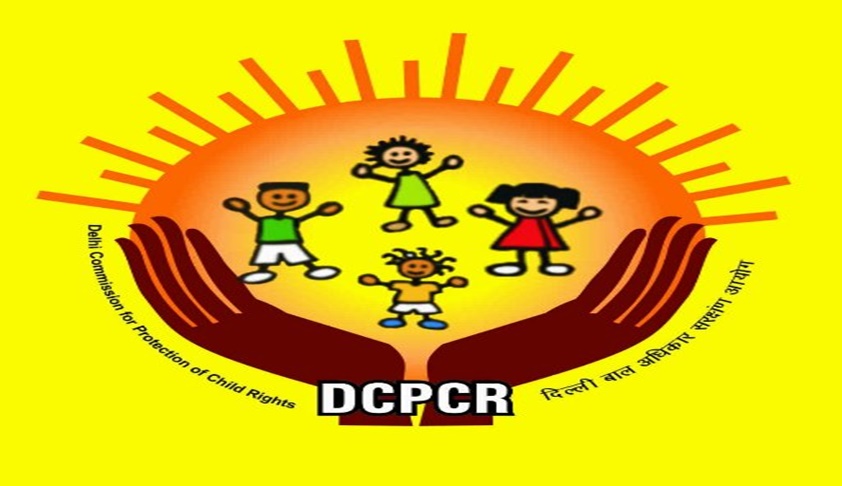 Amit (name changed), a student of Class X in Government Boys Senior Secondary School, Qadipur, had once contemplated committing suicide for ‘failing’ in Class X CBSE exam despite having cleared the same.Almost a year later, he earned praises from the Delhi Commission for Protection of Child Rights (DCPCR) for showing courage to secure for himself the right to study while exposing...

Amit (name changed), a student of Class X in Government Boys Senior Secondary School, Qadipur, had once contemplated committing suicide for ‘failing’ in Class X CBSE exam despite having cleared the same.

Almost a year later, he earned praises from the Delhi Commission for Protection of Child Rights (DCPCR) for showing courage to secure for himself the right to study while exposing the fragilities of the education system which can render children vulnerable.

Amit’s teachers had missed out on forwarding his marks to the CBSE and he was shown absent. Consequently, he was declared ‘fail’ in 2016-17 Class X board exams.

He, however, gathered courage amidst all the mental trauma and on October 13, 2017, made a complaint before the DCPCR, where he spoke of committing suicide and accused the school administration of physical assault and mental trauma.

Without losing any time, Anurag Kundu, DCPCR member, met Amit and counselled him against taking any untoward step. He then ordered an inquiry into his complaint and went on to direct penalty on three teachers and a compensation of Rs 1 lakh to Amit.

The commission undertook an inquiry into the matter and found that Amit had not appeared in the exam for Sanskrit, Science and English but following a circular issued by the Directorate of Education, he was allowed to re-appear in the exam but his marks were not sent to the CBSE.

An inquiry fixed the responsibility of the lapse on his class teacher Charan Singh, Nand Gopal and then head of school DC Mehar.

Charan Singh was the class teacher who marked Amit absent while uploading the marks on CBSE portal. Nand Gopal (TGT English) failed to verify the mistake before finally uploading them. The then head of school DC Mehar was also held responsible as the entire exercise was done under his supervision.

In the meanwhile, the mistake was corrected by the department and Amit was admitted to Class XI, though after a gap of eight months already into the academic session.

Amit then wrote another letter to the Commission seeking compensation for late enrolment in Class XI and loss of education.

The Commission also noted that despite being eligible for admission in science stream, Amit was allotted Commerce stream but thought it proper not to change the stream now since Amit is already in Class XII right now.

The Commission was also surprised to note that penalty was imposed on the child for correction of marks and late admission in Class XI and the amount was refunded only after its intervention.

Having already braved thoughts of ending his life, Amit once again wrote to the commission in May stating that he had received an anonymous threat to his life because of his complaint against the teachers and he should, therefore, be transferred to another school.

At this, the commission once again called Deputy Director of Education, Zone-IX to ensure the child’s safety after which the teachers named in the complaint were transferred.

The commission held DC Mehar, Nand Gopal and Charan Singh guilty of negligence in duty that led to Amit failing in the exam which he had in fact cleared and “the eight-month academic loss suffered by him the burden of which he would carry throughout his professional career and also causing mental  trauma to the point that he considered suicide as a legitimate option to get rid of his pain”.

Kundu, while laying emphasis on repairing the harm caused to the child, directed the Directorate of Education (DoE) to expedite disciplinary proceedings against the teachers found guilty and to ensure that they are not considered for re-employment after retirement, that the case details are recorded in their service book and penalties are imposed upon them.

The DoE of Delhi government has also been directed to pay a compensation of Rs 1 lakh within 30 days to the child to enable him to resort to extra tuitions/ books etc., to bridge the academic gap created due to no fault of his own with the commission noting that the child may have to suffer the consequences of loss of studies in Class XI in various competitive exams and this might affect his career prospects.

SHO Swarup Nagar has been told to register FIR against DC Mehar and others under Section 75 of the Juvenile Justice Act for causing mental suffering to the child and furnish an action taken report on October 26.

The commission said the government has to ensure its order is complied with otherwise it will move the Delhi High Court as the child has already suffered enough.

It also appreciated the courage shown by Amit “in securing for himself the right to study and hence live with dignity”.

“His courage has done a tremendous service to this Commission and the larger school system by exposing the fragilities of our administration, the extent to which the apathetic attitude of people who govern may render the children vulnerable,” said the commission.