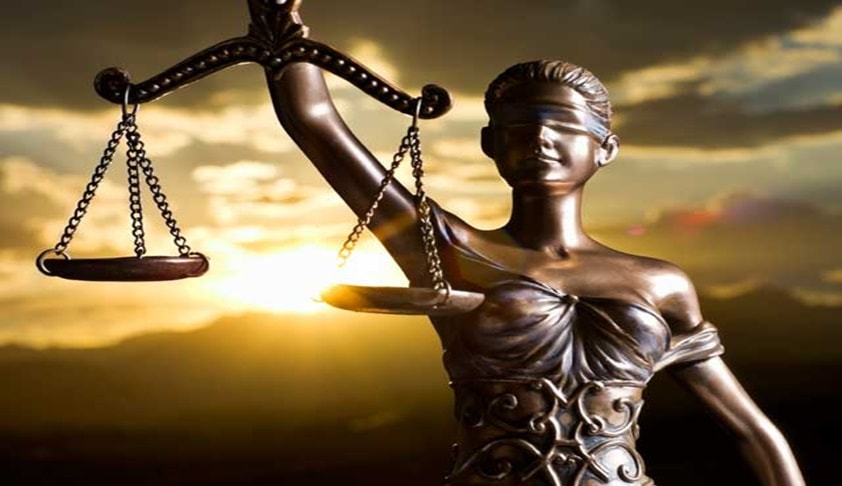 The system of grand jury has once again come alive in USA with the appointment of Robert Muller, Special Counsel to investigate into the accusation of Russia’s interference in the US Presidential Election of Donald Trump. A grand jury in USA is essentially a legal body, usually composed of 16 to 23 citizens, which is empowered to conduct official proceedings and investigate potential...

The system of grand jury has once again come alive in USA with the appointment of Robert Muller, Special Counsel to investigate into the accusation of Russia’s interference in the US Presidential Election of Donald Trump. A grand jury in USA is essentially a legal body, usually composed of 16 to 23 citizens, which is empowered to conduct official proceedings and investigate potential criminal conduct of an accused and determine whether criminal charges should be brought against the alleged wrongdoer. Noticeably, while all common law jurisdictions of the world have consciously abandoned the system of grand jury, only two countries i.e. USA and Liberia have retained the same. In India although the system of trial by a jury in a court of law was prevalent for quite some time the system of grand jury did never exist.

A grand jury in legal parlance is basically a mechanism for collection of evidence and weighing and shifting the same. While doing so a grand jury is competent to compel the production of documents and record statements on oath by issuing subpoenas (similar to summons issued by Indian Courts). The function of a grand jury is a unique amalgam of both accusatory and investigatory exercises.  It is composed of ordinary lay citizens who examine a set of evidence put forth by a prosecutor in a criminal investigation. Unlike a ‘trial jury’ which is also referred to as a ‘petite jury’ which participates in a criminal trial in a court of law and returns a finding  of ‘guilty’ or ‘not guilty’ a grand jury is not competent to do so. Matters referred to a grand jury are always handled behind closed doors and are secretive in nature. On the basis of the evidence collected the grand jury in exercise of its accusatory function determines whether there is ‘probable cause’ to believe that one or more persons have committed a certain offence. The mode of accusation is by written statements in solemn form called (indictment) describing the offence with necessary details as to the time, and circumstances or in the alternative by a less formal method which is called ‘presentment’. While in the case of a trial jury the rule of unanimity is required for pronouncing an accused guilty, in case of an indictment or presentment by a grand jury, no such rule of unanimity is required and only a simple majority or special majority is sufficient .

The system of grand jury has received constitutional recognition in USA. The 5th Amendment to the Constitution of United States reads “No person shall be held to answer for a capital, or otherwise infamous crime, unless on a presentment or indictment of a grand jury……” The system of grand jury however, acts both as a sword as well as a shield. When a grand jury finds the accusation true, the same is usually drawn up in form of a bill by the prosecutor or an officer of the court, who writes upon the indictment the words “a true bill” and the same is presented the same to the court in the presence of all the jurors. In its role as a shield against a malicious and frivolous indictment and when it finds the allegations without any basis and not proven to the satisfaction of the grand jury the word ‘Ignoramus” or ‘not a true bill’ is written upon it and the accusation is dismissed. Unlike a court proceeding with a trial jury the benefit of a lawyer is not given to the accused in a grand jury proceeding.

In so far as India is concerned, the compelling considerations which weighed with the law commission for doing away with the jury system also held good for not providing for a system of grand jury. In India the task of investigation was exclusively left to an investigating agency and there was absolutely no provision for involvement of ordinary citizens/lay persons in the evidence collection stage or assessment of sufficiency of evidence for putting up an accused for trial. However, like ‘subpoenas’ there are provisions in the Code of Criminal Procedure, 1973 in chapter VII of the Code to issues processes to compel the production of documents etc. Section 91 and 92 of the Code expressly provide for the same. Section 164 of the Code of Criminal Procedure, 1973 also provides for recording of confession and statements on oath before a magistrate during the course of investigation.

It is also interesting to note that while most common law jurisdictions have done away with the practice of grand jury and some of them have substituted it by a system of “preliminary hearing” which is held in open court with the assistance of a lawyer to the accused, in USA the jury system has come to stay. Added to the fact that in the recent past the grand jury’s theoretical function against the abuse of executive powers has been  appreciated during the Watergate crisis and  the White Water scandal and the Rose Law Firm scandal forcing president Nixon and  president Clinton to testify before the grand jury the American Supreme Court has also held that executive privilege  do not apply to grand jury subpoenas ( i.e. summons to appear and testify). A grand jury indictment however, is only a finding and has no binding effect on the final outcome of a case in a court of competent jurisdiction. There are criticisms afloat in USA that a grand jury procedure has sometimes been misused to cause delays in the investigation for extraneous political considerations and needs to be scrapped. Be that as it may, the American Constitution being a ‘rigid’ Constitution with a federal form of government and a difficult amendment procedure the same cannot be easily amended so as to do away with the 5th amendment provision.