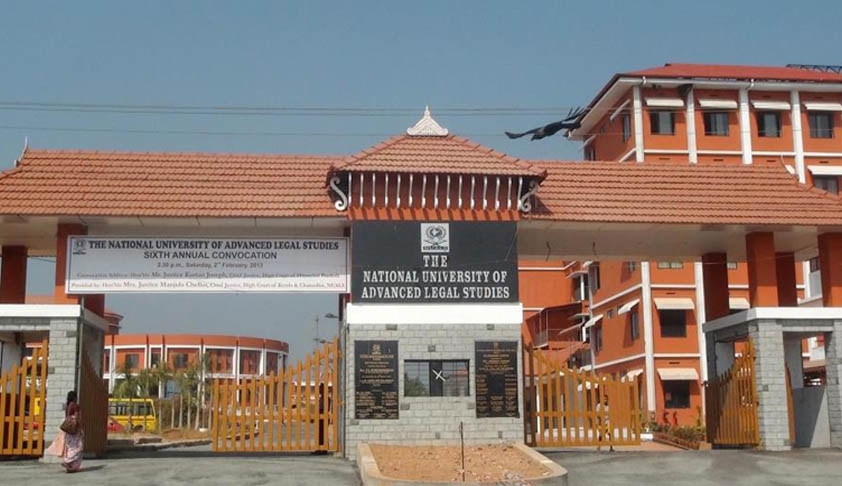 The Grievance Redressal Committee (GRC) comprising of Justice M.R.Hariharan Nair and Professor Dr. Santosh Kumar G. submitted its report before the Supreme Court day before yesterday. The GRC analyzed a total of 8500 complaints (32 + 2676 + 115 + 5677). It admitted that it could not go into many allegations which required the collection of evidence on spot. It could also not view any video recordings to get hold of what transpired in the hall.

The GRC Report therefore is based admittedly only on consideration of the allegations with reference to the data available on the Audit Report alone. We must nevertheless appreciate the two-member GRC for undertaking this hefty exercise and submitting a timely report.

The GRC noticed that the complaints fall under 12 broad categories, namely-

The GRC has therefore suggested a two mode process to cure the defects. One, it candidly holds that exam may be cancelled and re-examination may be conducted. However, it adds a rider that considering the magnitude of requirements and smooth education during the academic year, the same may not be feasible.

Second, the GRC suggested that since it has no expertise to compensate loss of time, a statistician or someone having competence in this regard may be added to the committee. It also added that it needs to be ensured that rank of candidates in the existing list is not affected.

The matter is now posted before the Supreme Court on 11th June. Interestingly due to different rosters per week in the vacations, till now 7 different judges in 4 different combinations have heard the matter and on 11th, the 5th bench and 2 more Hon’ble judges will hear it.