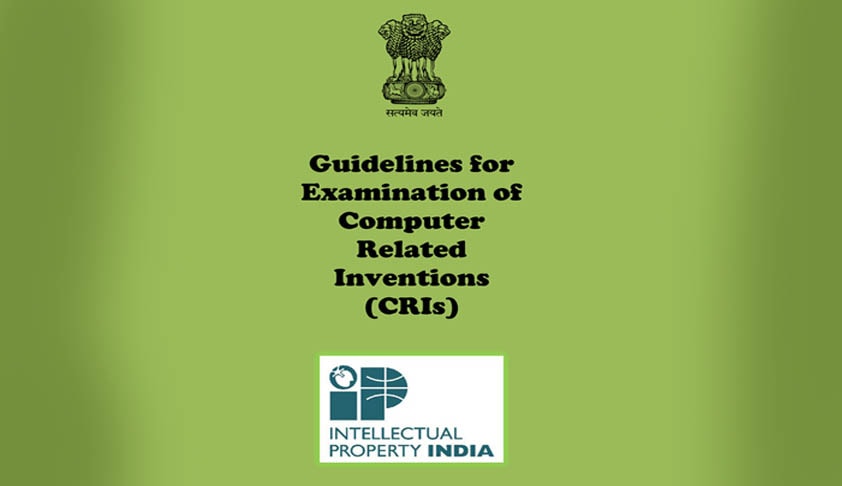 Intellectual Property India has published Guidelines for Examination of Computer Related Inventions (CRIs) via Office of the Controller General of Patents, Designs and Trademarks on 19th February, 2016.

The guidelines discuss various provisions relating to the patentability of computer related inventions. The procedure to be adopted by the Patent Office while examining such applications and the jurisprudence that has evolved in this field has also been discussed.

The examination procedure of patent applications relating to CRIs is the same as that for other inventions to the extent of consideration of novelty, inventive step, industrial applicability and sufficiency of disclosure etc. The determination that the subject matter relates to one of the excluded categories requires greater skill on the part of the examiner and these guidelines focus more on this aspect.

Tests/Indicators to determine Patentability of CRIs:

Examiners may rely on the following three stage test in examining CRI applications:

(1) Properly construe the claim and identify the actual contribution;

(2) If the contribution lies only in mathematical method, business method or algorithm, deny the claim;

Read the full text of the guidelines here.