Any guidelines prescribed for treatment in ICU/CCU?: SC issues Notice to Centre, States and MCI 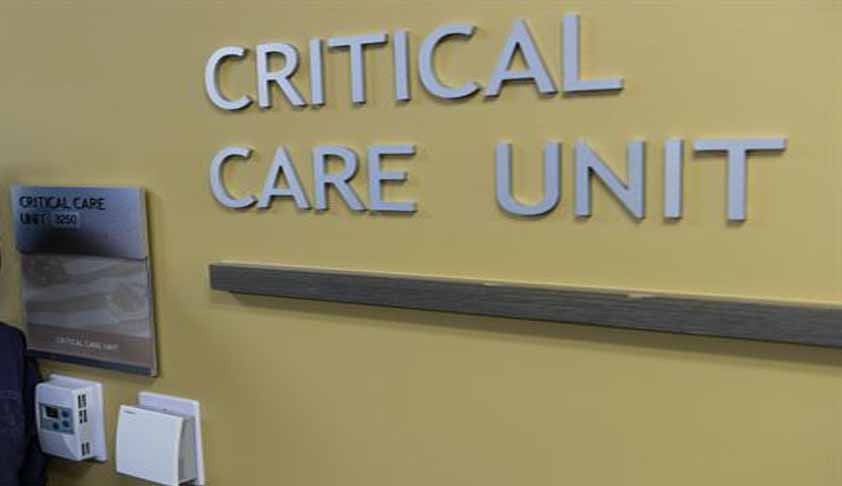 The Supreme Court has issued notice to Central and State Governments and the Medical Council of India and sought to know from them whether there are any guidelines in place regarding treatment of the patients in the Intensive Care Units (ICU) or Critical Care Units (CCU).

The Notice was issued on an appeal filed by Asit Baran Mondal, against National Consumer Disputes Redressal Commission order which had dismissed his complaint alleging medical negligence by a Doctor, which resulted in Death of his daughter in Law.

According to Mr Mondal, if Liver Function Test (LFT) was conducted, it would have saved her daughter in Law. But the Commission observed that such a Test is not a part of routine antenatal investigations and no negligence could be attributed to Doctor on that count.