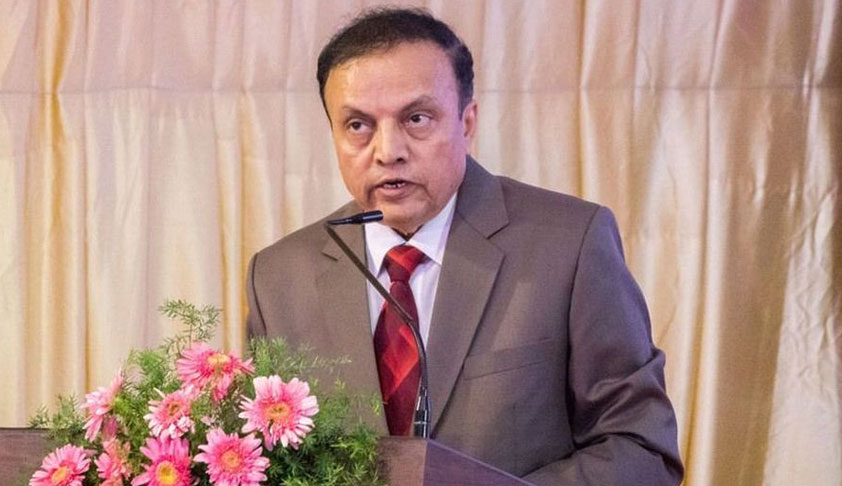 The information is sought in view of the fact that the Association intends to challenge before the Supreme Court the decision to transfer Justice Patel. As per an earlier resolution, it has also decided to “raise larger issues viz. seeking full disclosure of the reasons of the collegiums of the Supreme Court and/or High Court with regard to the recommendations of the appointments, non-appointments, non-confirmations of HC Judge and/or elevations or non-elevation of a High Court Judge to Supreme Court or as Chief Justice of HC and for making full-fledged Judicial review available in such situations to the candidates concerned or the Bar Association in general”.

In the letters, the Association asserts that if the information is not supplied to it, “it would justify raising an adverse inference that there is no material on the record to support the decisions of the Collegium of the Supreme Court, that there is no element of “public interest” in the aforesaid decisions and that the effective consultation as envisaged in law has not been done”.

Letter to the Apex Court

In the letter addressed to the Supreme Court, the Association has sought notes of the recommendation and the reasons communicated by the Chief Justices of the Karnataka and Allahabad High Court to the Supreme Court collegium regarding Justice Jayant Patel’s transfer. It also seeks to know whether Justice Patel was consulted about the transfer, since this was his second transfer.

The Association also makes reference to the case of two Judges of the Gujarat High Court, namely Justice R.P. Dholaria and Justice K.J. Thaker, who have been continued as Additional Judges for more than four years. It demands notes of the Apex Court collegium for not making them permanent, despite vacancies.

The letter, further, seeks to know the reasons for withdrawal of the recommendation to transfer Justice M.R. Shah and Justice Valmiki Mehta.

Letters to the High Courts

In the letter addressed to the Allahabad High Court, the Association has sought the note of recommendations, along with the reasons forwarded by the Chief Justice of the High Court to the Supreme Court collegium, agreeing to Justice Patel’s transfer.

In a similar vein, the letter to Karnataka High Court has also demanded the note of recommendation forwarded by the Chief Justice to the Supreme Court collegium to transfer Justice Patel.

He, however, resigned on Monday, allegedly to protest his non-elevation as the Chief Justice of any High Court, despite his seniority. While the issue of Justice Patel’s elevation has been brought up several times in the past, the final stroke seems to have been his transfer to Allahabad High Court, where he was to be the third senior-most Judge.