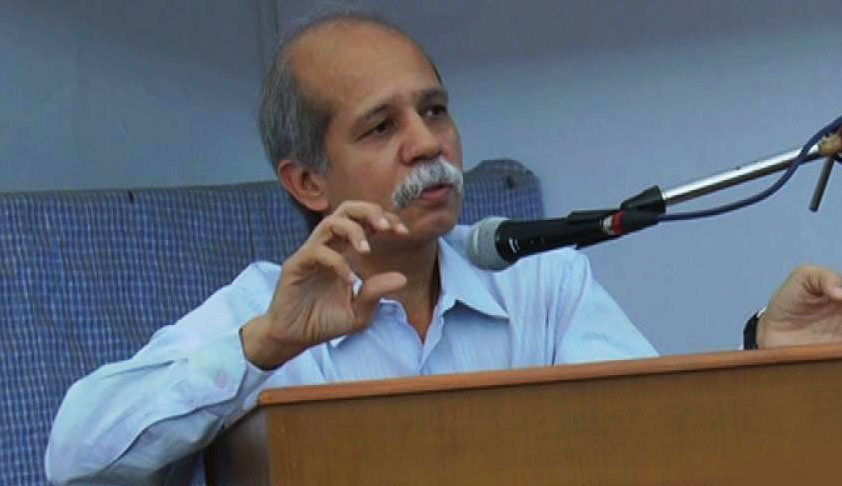 The unanimous Resolution terms the transfer recommendation "unwarranted, uncalled for and unjust" and states that the Bar "fails to discern any good reason for the same and believes that such transfer is unjustified and certainly has no connection with better administration of justice".

The Association unanimously endorsed the integrity, honesty, legal acumen and excellent court conduct and decorum of Justice A Kureshi. Deprecating the move to transfer him, the Association said "the Bar believes that the said action of transfer impinges upon independence of judiciary".

This is the first open reaction against a decision taken by the present Collegium headed by CJI Ranjan Gogoi. Since the protest is helmed by widely respected senior advocates of the Gujarat Bar, with large support of other members of the Bar, the transfer proposal has come under a cloud.

Update : The Centre has notified the transfer of Justice Kureshi to Bombay High Court, as per notification uploaded around 8.15 PM today, accepting the Collegium recommendation. The notification may be read here