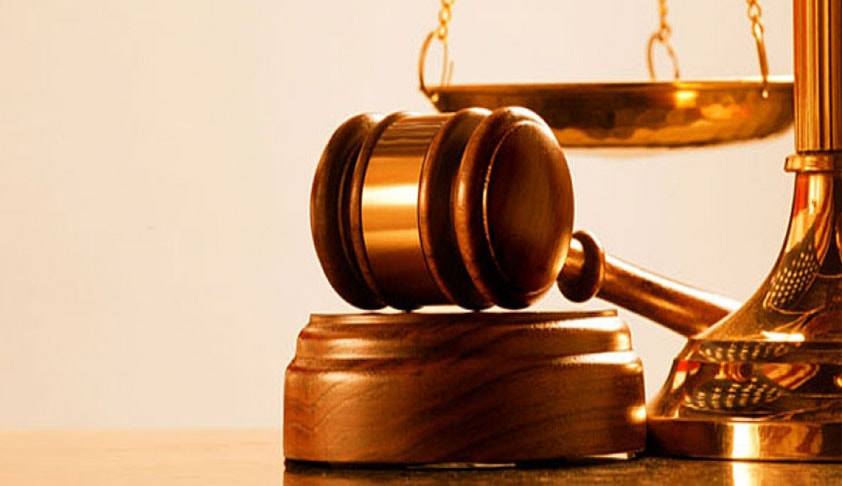 In the two-day Annual General Meeting of the Association of Retired Judges of Supreme Court and High Courts of India, Justice M R Calla, retired judge of the Rajasthan and Gujarat high courts, has been unanimously elected as President of the association. The retired high court judges Justices S K Dubey and Bhaskar Rao were elected as Vice Presidents. Justice A K Srivastav was elected as the Secretary General and Justice Fakhruddin was re-elected as the Treasurer. These elected persons would hold the office of the association for a term of two years.

The Association of Retired Judges of Supreme Court and High Courts of India was set up in the year 2002 as a registered society which works for the betterment of legal fraternity and deliberates on various legal problems and helps seekers of justice. Retired CJI A M Ahmadi was the founder President of the association and he was succeeded by retired SC judges, including Justices S C Agarwal, R C Lahoti, G B Patnaik and then by Justice V S Dave for two consecutive terms.