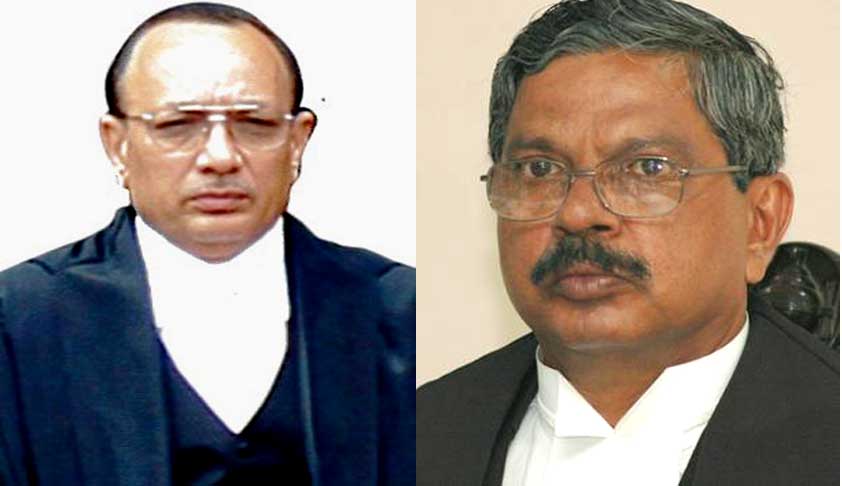 The Bench headed by Justice Khehar in its judgment had said, "The Chief Justice of India may re-initiate the investigative process, under the in-house procedure, by vesting the authority required to be discharged by the MP HC chief justice, to a chief justice of some other HC, or alternatively, the CJI may himself assume the said role."

In relation to the Chief Justice of MP High Court, Supreme Court had said that, "The chief justice of the HC, in the present case, travelled beyond the determinative authority vested in him by constituting a two-judge committee for an in-depth probe, which vested only with the authority of Chief Justice of India."

In August 2014, an Additional District and Sessions Judge in Gwalior had alleged that a sitting High Court judge harassed her. She had claimed that she was transferred to a remote town as she had turned down sexually tainted requests of the High Court judge.

The Bench on Justices Khehar and Arun Mishra had then decided that the Chief Justice of MP High Court acted beyond authority vested in him and accordingly quashed the panel.

You may read more about the case here.