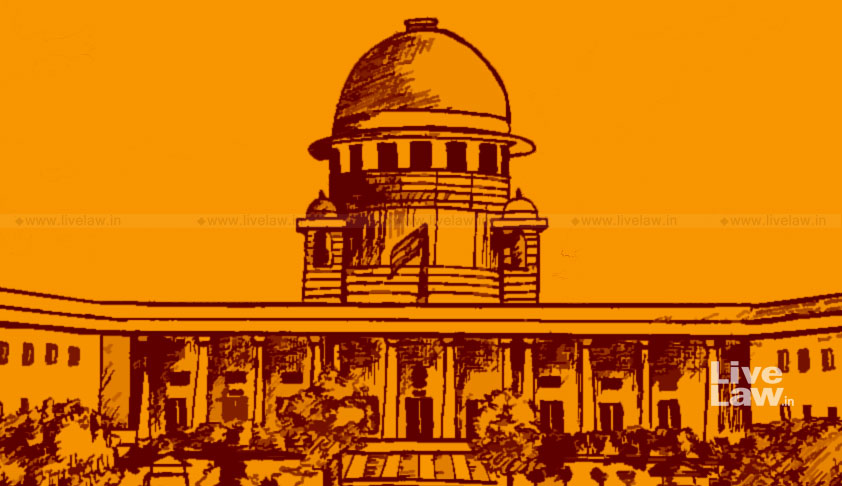 Supreme Court of India has directed the Kerala Police to share the information in the Hadiya Case to National Investigating Agency to examine whether this case is an isolated one or a bigger conspiracy involved.Today morning Additional Solicitor General Maninder Singh mentioned the matter before the Chief Justice and submitted that Centre or NIA has no materials in this Case. An application...

Supreme Court of India has directed the Kerala Police to share the information in the Hadiya Case to National Investigating Agency to examine whether this case is an isolated one or a bigger conspiracy involved.

Today morning Additional Solicitor General Maninder Singh mentioned the matter before the Chief Justice and submitted that Centre or NIA has no materials in this Case. An application was also filed on behalf of NIA seeking permission to investigate the Case.

The Bench has rejected the opposition by the petitioner saying that 'we have not asked them to investigate the case, we have asked only to verify the files'

"Are you doubting NIA. We wanted to see whether it is an isolated case or larger issue is involved.

It is government agency. Do you think it is an external agency which you doubt. We asked ASG to accept notice on behalf of NIA.

It is just like a coin. No one can see each other and we are here to decide", CJI told the Petitioner's lawyer Haris Beeran

NIA in its application submitted that emergence of a case falling within the schedule to the 2008 Act enables the NIA to exercise its jurisdiction for conducting investigation and proceeding further in accordance with law.

"It is most respectfully submitted that in the light of the above-mentioned statutory position, the NIA can proceed to conduct investigation u/s 6 of the Act, with reference to the offences which are enumerated in the Schedule to this Act.  Besides and in addition to its jurisdiction under the above-mentioned Act of 2008, the NIA also undertakes investigations as and when directed by Hon’ble High Courts or by this Hon’ble Court in the exercise of its constitutional jurisdiction under Article 226 and Article 32 of the Constitution of India respectively".

The NIA submitted that appropriate order enabling the NIA to undertake the investigation would be required and necessary and would also meet the ends of justice.

A Bench comprising Chief Justice J.S. Khehar and Justice D.Y. Chandrachud had thereafter directed the NIA and the Kerala Government to submit all documents related to the case. It had also directed Hadiya’s father Ashokan to submit proof of his claim that Hadiya was converted after being radicalized. The Bench had posted the matter for 16 August.