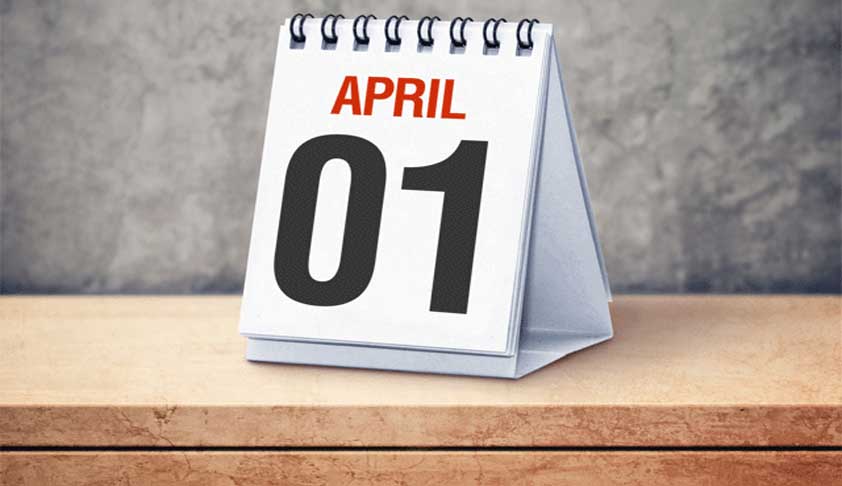 On Thursday, Parliament passed the Finance Bill 2017 by rejecting some amendments proposed by the Rajya Sabha. Passing of the finance bill is a spectacular event every year but this year's budgetary exercise was completed without any flashiness.

As per the Article 109 of the Constitution of India, the Upper house has limited powers with respect Money bills that introduced in the government. The Lok Sabha is free to either accept or reject all or any of its recommendations.

One of the important amendments made to curb tax evasions and frauds is to make Aadhaar number mandatory for filing of income tax returns.

Further, with this budget there is more power to income tax department as they are no longer required to state a reason for conducting income tax raids.

With this, the tax proposals in the Budget and the reform measures introduced later in Lok Sabha as amendments to the Finance Bill including merger of tribunals, a Rs2 lakh cap on cash transactions meant to curb tax evasion and encouraging digital payments and mandatory use of Aadhaar for filing income tax returns from 1 July will become law once the bill receives Presidential assent.

The budget for 2017 has introduced a slew of reforms to reinforce transparency by focusing on electoral funding and limiting the cash transactions in the economy. FY2018 is crucial for the ruling government, which has altered the financial ecosystem by introducing demonetisation and is gearing up for implementing the goods and service tax (GST).