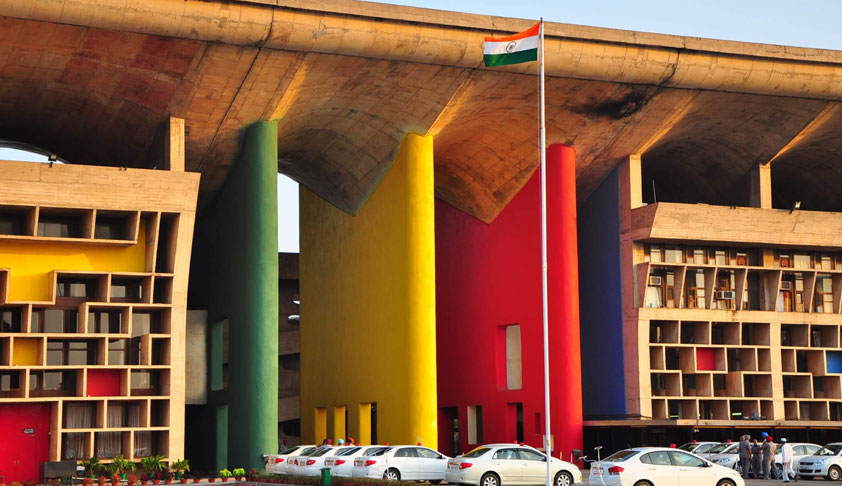 The Centre has notified the appointment of Advocate Harnaresh Singh Gill as an additional judge of Punjab and Haryana High Court. The appointment is for a period of two years from the date he assumes charge.

The collegium noted that the proposal for Advocate Gill’s elevation had been initiated by the collegium of the Punjab and Haryana High Court along with six other Advocates. This proposal was cleared by the Supreme Court collegium in April this year, except the name of Gill.

The collegium resolution of August 1 stated,

“After appointment of rest of the six Advocates approved by the Supreme Court Collegium, the proposal in respect of Shri Harnaresh Singh Gill has been referred back to the Chief Justice of India for reconsideration without giving any reason whatsoever. No reason has been given why his appointment was withheld. Even now, no adverse material has been placed in the file.”

It then noted that the High Court collegium had found him suitable to be elevated, on the basis of his “performance, legal acumen and arguing skill on the basis of interaction during court hearings”, and reiterated the recommendation.