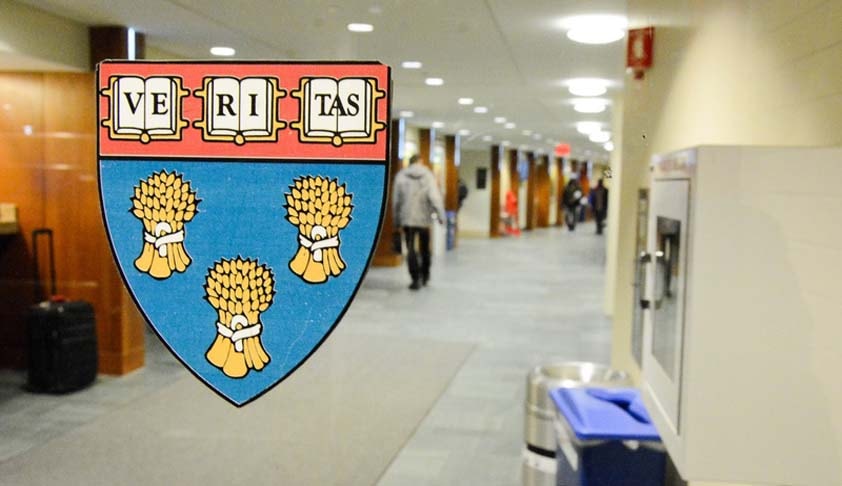 Harvard Law School, one of the most prestigious colleges in the world, has decided to scrap its official seal, which features a crest of a notoriously brutal 18th century slaveholder.The crest, which says “Veritas”, the Latin word for truth, and shows three sheaths of wheat, was adopted by the law school in 1930s, after the Royalls, a family of plantation owners and merchants had...

Harvard Law School, one of the most prestigious colleges in the world, has decided to scrap its official seal, which features a crest of a notoriously brutal 18th century slaveholder.

The crest, which says “Veritas”, the Latin word for truth, and shows three sheaths of wheat, was adopted by the law school in 1930s, after the Royalls, a family of plantation owners and merchants had helped establish Harvard’s first law professorship through a donation.

“Whatever the Corporation decides about the shield, the larger discussions about our values, our culture, and the importance of strengthening our community will continue, because they must continue… We must always face not only the fact of slavery but also its legacies and ongoing questions of injustice within our community and beyond,” the Law School’s dean, Martha Minow reportedly said in a letter to the Corporation, endorsing the view of the committee.

Last week, the University had also announced that it would stop using the term “master” to denote staff who head undergraduate residences, instead calling them “faculty deans”, because of student protests which claimed that it connotes of slavery. Another student group called Reclaim Harvard Law has been protesting this winter, demanding that a fireside lounge be renamed Belinda Hall in honor of Belinda Royall “who, in 1783, at 63 years old, petitioned the Commonwealth of Massachusetts asserting her right to compensation for her years of enslavement.”

Protests against systematic racism at colleges have been witnessed in several prestigious colleges across the US and the UK. Condemnation of the Harvard seal had especially surfaced in November last year, after the photographs of black tenured professors were defaced with a black tape. This was considered to be in retaliation to the charge that the students had been mounting against the school’s crest. According to a statement from Royall Must Fall, the group campaigning against the seal, black gaffer tape had been placed over the seal around Wasserstein Hall on Wednesday night. They claimed that this tape was removed and placed on the faculty pictures. You may read the LiveLaw article here.

In another incident in January this year, campaigners were livid after Oxford University’s Oriel College refused to remove a statue of 19th century imperialist Cecil Rhodes. Rhodes, who founded Rhodesia, now Zimbabwe, endowed the Rhodes scholarship, whose alumni include former US President Bill Clinton. Students of Yale University had even called for resignation of administration members who have been criticized for creating a dangerous environment.

At Columbia University, activist group Students against Mass Incarceration, in conjunction with Black Lives Matter, succeeded in convincing the university to divest from private prisons. At Georgetown University in Washington, D.C., a demonstration in solidarity with Yale and Mizzou led to the renaming of two buildings on campus that canonized slave owners.

The protests have sparked an equal amount of opposition as well. Former Harvard Law professor and leading proponent of civil liberties, Alan Dershowitz, has called the student protesters “tyrannical” and hypocritical in their demands. “They may want superficial diversity, because for them diversity is a code word for ‘more of us.’ They don’t want more conservatives, they don’t want more white students, they don’t want more heterosexuals,” he told Business Insider.