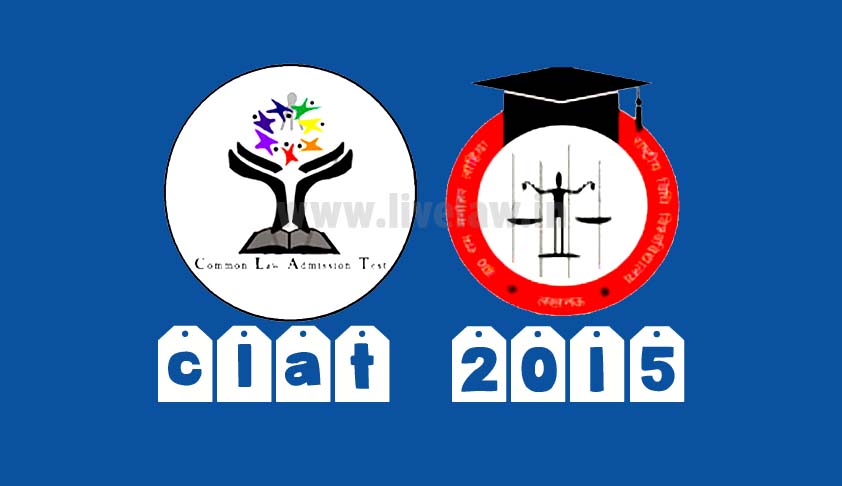 High Court of Kerala has ordered that the 2nd allotment to be made on the basis of common law Admission Test (CLAT), 2015 shall be kept in abeyance for 2 weeks. The order was issued pending the petition filed by Anand G. Nair, who sought publication of the merit list of CLAT, 2015 showing the ranks and the marks obtained by each candidate before making further allotments to the courses.

The petitioner who took part in the Common Law Admission Test 2015, obtained 14th rank in the State level and 407th rank at the National level. He was allotted admission in the Gujarat National law University, Gandhi Nagar which was his 4th option. He feels that he is entitled to get admission to the Universities relating to his higher options. But the non publication of the merit list and the allotment list prevents him from verifying his status and his entitlement for allotment in comparison with the allotments made to other candidates.

It is also alleged in the petition as follows

“It is strange to see that there is no permanent and continuing body having a definite address and authority to take the admission test for each year. The process adopted in permitting each University to conduct the selection process in each year rotation basis cannot be justified. Even the person aggrieved would be prevented from highlighting their grievances or even challenged the process in a proper manner. Since 16 Law Universities in the country have good reputation and fame in the field of education, a large number of students seek admission in those Universities. Considering this, the process of admission should be made more transparent and fair. There should also be a permanent continuing authority to regulate the process.”