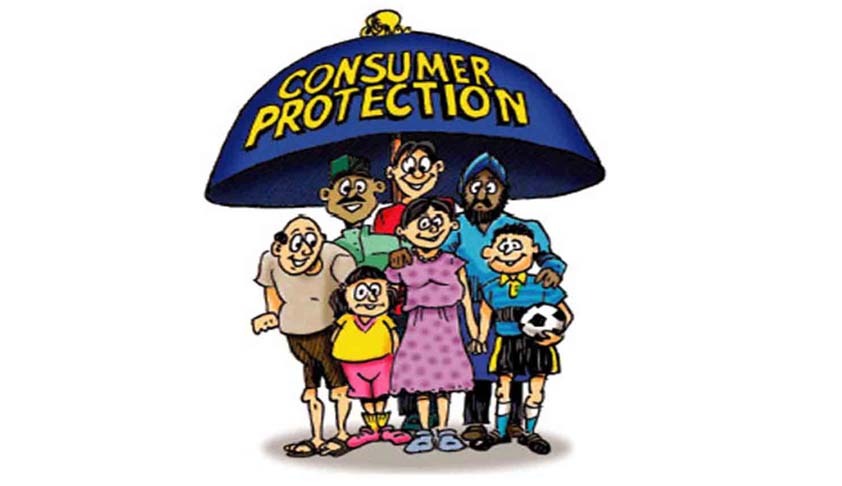 Can higher level of metabolic fluids in the blood, though within normal limits, be a ground for the insurance claim to be repudiated? The Maharashtra State Consumer Dispute Redressal Commission has ruled in the negative.It has decided that if some results of the blood pathology are higher but not abnormal or show nothing dangerous, the insurer cannot repudiate a claim.The Consumer Commission...

Can higher level of metabolic fluids in the blood, though within normal limits, be a ground for the insurance claim to be repudiated? The Maharashtra State Consumer Dispute Redressal Commission has ruled in the negative.

It has decided that if some results of the blood pathology are higher but not abnormal or show nothing dangerous, the insurer cannot repudiate a claim.

The Consumer Commission said so while dismissing the appeal of the Life Insurance Corporation of India against the order of the South Mumbai district forum by which it was directed to pay Rs 2.50 lakh to the complainant, wife of the insured who died of dengue.

In the instant case, complainant Manju Sharma had approached the consumer forum against the LIC’s denial to pay her the claimed sum.

She had submitted that her husband Vishwajeet Sharma had taken a Jeevan Mitra Tripple Cover Policy and insured an amount of Rs. 2.50 lakh for the period of April 28, 2004, to April 28, 2034. He had deposited an annual premium of Rs. 12,833. In September 2004, her husband suffered from dengue fever. Subsequently, he suffered from renal failure and breathed his last on April 21, 2007, following a cardio-respiratory arrest.

She made a claim before the LIC, which was repudiated vide a letter dated February 28, 2008, forcing her to file a consumer complaint.

LIC contested her claim by submitting that her deceased husband had given proposal form on May 23, 2004, with a declaration that he will inform LIC about any change in his health before accepting first premium amount.

LIC submitted that the first premium of deceased Vishwajeet Sharma was accepted on May 24, 2004, after which he had undergone pathological tests which revealed that his creatinine level was increased. However, he did not inform LIC about it.

While LIC came in appeal against the district forum’s order, Manju also moved an appeal saying she was entitled to get Rs. 7.50 lakh under the triple cover policy.

The LIC said in appeal that after accepting the first premium, tests revealed that creatinine level of her husband was up. “In view of declaration given by Vishwajeet Sharma, he was required to inform this fact to Life Insurance Corporation. If he would have informed this fact to opponent, either opponent would not have given policy to him or had taken more amount of premium from him,” LIC said.

Higher but nothing abnormal

The state commission was of the view that though the test results were higher, there was nothing abnormal.

The commission, however, said since the husband of the complaint did not die in an accident, she cannot claim triple of the sum insured. Moreover, her complaint revealed that she had herself claimed Rs. 2.50 lakh.