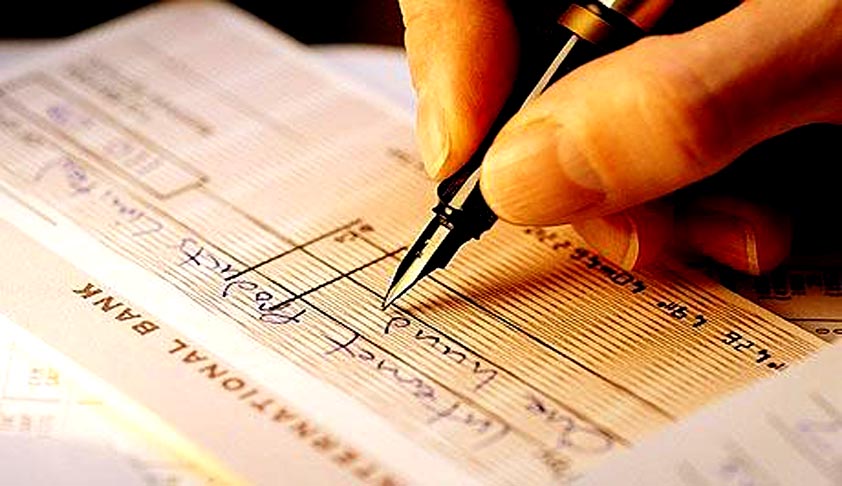 With the objective of reducing delay in proceedings pertaining to dishonour of cheques and to provide interim relief to the payee in such cases, the Negotiable Instruments (Amendment) Bill of 2017 was tabled before the Lok Sabha on Tuesday.The Central Government has been receiving several representations from the public, including the trading community, relating to the pendency of cheque...

With the objective of reducing delay in proceedings pertaining to dishonour of cheques and to provide interim relief to the payee in such cases, the Negotiable Instruments (Amendment) Bill of 2017 was tabled before the Lok Sabha on Tuesday.

The Central Government has been receiving several representations from the public, including the trading community, relating to the pendency of cheque bounce cases. The same may be imputed to the delay tactics adopted by unscrupulous drawers of dishonoured cheques on account of the ease of filing of appeals and obtaining stay on proceedings. As a result of this, injustice is caused to the payee of a dishonoured cheque who has to spend considerable time and resources in court proceedings to realise the value of the cheque. Such delays compromise the sanctity of cheque transactions.

As per the Statement of Objects and Reasons of the Bill of 2017, the Negotiable Instruments Act of 1881 is proposed to be amended “with a view to address the issue of undue delay in final resolution of cheque dishonour cases so as to provide relief to payees of dishonoured cheques and to discourage frivolous and unnecessary litigation which would save time and money”. Further, it is expected that “the proposed amendments will strengthen the credibility of cheques and help trade and commerce in general by allowing lending institutions, including banks, to continue to extend financing to the productive sectors of the economy”.

The Amendment Bill inserts a new Section 143A in the Act of 1881, making provision for the payment by the drawer of the dishonoured cheque to the payee thereof of interim compensation of an amount not exceeding 20% of the value of the instrument, during the pendency of proceedings for the offence of dishonour under Section 138 of the Act-

(a) in a summary trial or a summons case, where the drawer pleads not guilty to the accusation made in the complaint; and
(b) in any other case, upon framing of charge.

Under Section 143 of the Act, cases of dishonour of cheques may be tried summarily as per the provisions of sections 262 to 265 of the CrPC, being punishable with imprisonment for a term not exceeding 1 year and fine exceeding Rs. 5,000
However, if at the commencement of the trial or during the course thereof, it appears to the magistrate trying the offence that a summary trial is undesirable on the ground that imprisonment of more than 1 year is deemed appropriate or for any other reason, the offence may be tried as a summons case.

The said interim compensation has to be paid within a period of 60 days from the date on which the order to that effect is made. The interim compensation so recovered shall be deductible from the amount of fine imposed under section 138 by the Magistrate upon conviction of the drawer or any compensation directed to be paid under section 357 of the CrPC Section 138 of the Act of 1881 provides for imposition of a sentence of imprisonment not exceeding a period of 2 years or fine extending to twice the amount of the dishonoured cheque or both.

If the drawer of the cheque is acquitted, the court shall direct the complainant to repay to the drawer the amount of interim compensation, with interest at the bank rate as published by the Reserve Bank of India, prevalent at the beginning of the relevant financial year.

Further, the Bill provides for the insertion of Section 148 in the Act of 1881 whereunder, in an appeal by the drawer against conviction under Section 138, the appellate court is empowered to order the appellant to deposit such sum which shall be a minimum of 20% of the fine or compensation awarded by the trial court. The amount so payable shall be in addition to any interim compensation paid by the appellant under Section 143A. Also, the same has to be deposited within a period of 60 days from the date of order in this behalf.