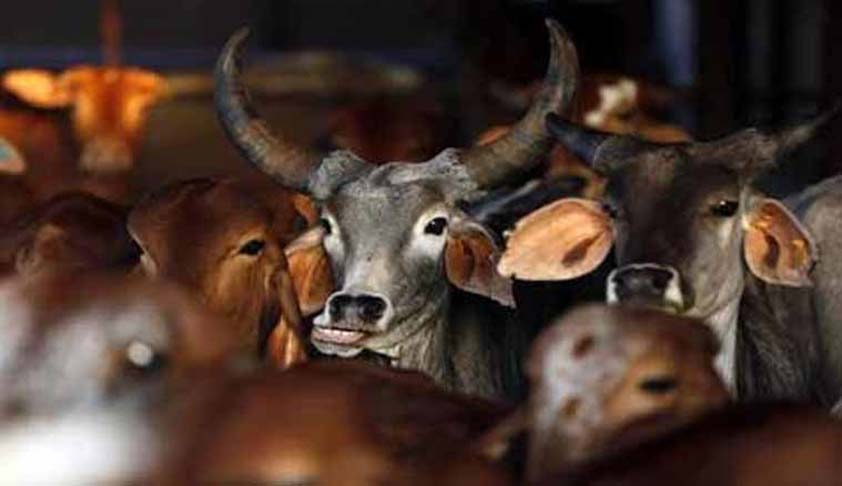 Disposing of a Writ petition seeking Cow slaughter Ban across the Country, the High Court of Himachal Pradesh has observed that it is open for the Union of India to enact law at the national level prohibiting slaughtering of cow/calf, import or export ofcow/calf, selling of beef or beef products under entry No. 17 of the Concurrent List.

In their Writ petition Bhartiya Govansh Rakshan Sanverdhan Parishad had stated thus: “There is no proper arrangement for food, medicine and infrastructure for the cows. The cows are found abandoned throughout the State of Himachal Pradesh. The cows are also transported outside the State brutally for slaughtering. The devotion of Indians towards worship of cows is an integral part of Hinduism. There is dire need to construct modern gaushallas/gausadans in the State of Himachal Pradesh to protect abandoned cows. There should be compulsory registration of the cattle as well as gausadans/gaushallas.”

The Judgment of the High Court extensively quotes Constituent Assembly debates on the subject. It also refers to Judgment of Supreme Court in the case of Haji Usmanbhai Qureshi and others vs. The State of Gujarat,,where in ban of slaughter of bulls and bullocks below 16 years, was upheld.

The Bench comprising of Justices Rajiv Sharma and Sureshwar Thakur also observed: “The stray cattle destroy the crops and are obstructing the smooth flow of traffic. The State Government has also not taken necessary steps for the removal of stray cattle from the National Highway which is resulting in injuries to the hapless animals and to the commuters.The paucity of funds should not come in the way of construction of gausadans/gaushallas/shelters throughout the State of Himachal Pradesh. It is the constitutional duty of the State to protect the cattle wealth by augmenting its financial capacity.”