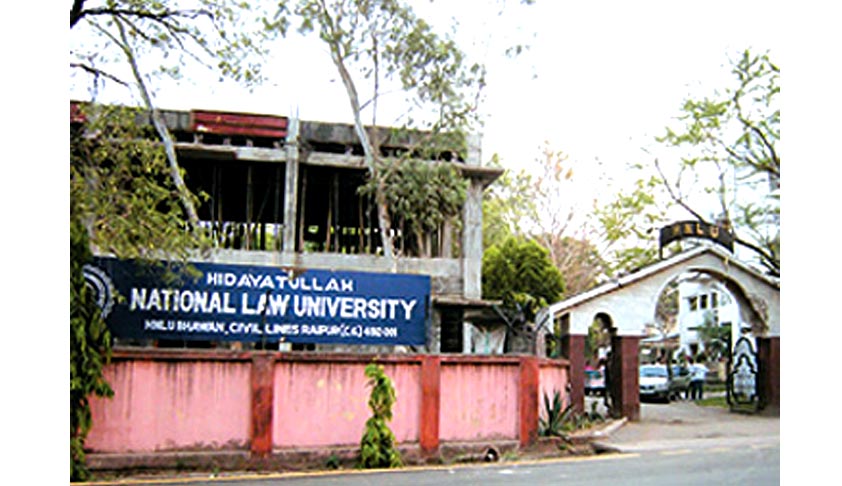 December 22, 2015: Date of Release of Clarifications

The Moot Problem can be found here.

The Rules of the competition can be accessed here.

For any queries and clarifications regarding HNMCC, 2016 the teams are requested to contacthnmcc@hnlu.ac.in