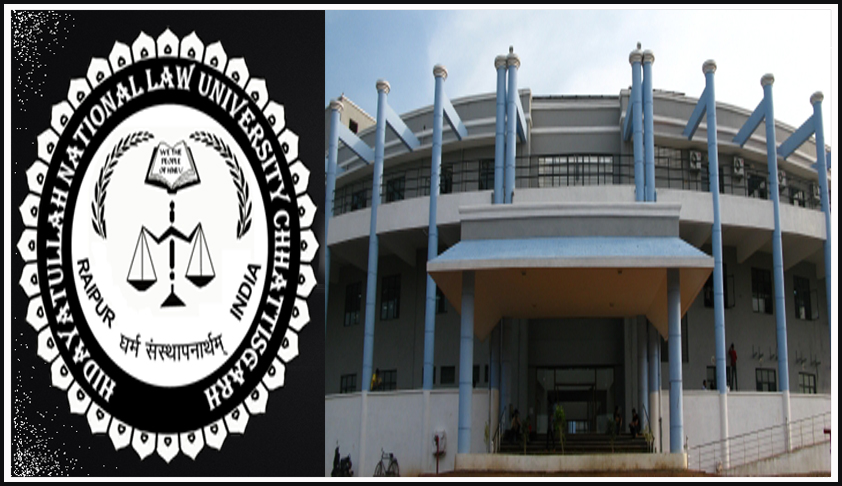 With the resolution of spreading legal awareness among the masses, the students of Hidayatullah National Law University [HNLU] came up with an ingenious approach, to send the copy of Constitution through Bluetooth and by distributing hard copies from January 24 to January 26.

While informing about the initiative Saurabh Chaudhary, Vice President Student’s Bar Association told TOI that, "It is a small effort to spread awareness about one of the most important aspects of our country which is the base of law and order that we follow. Common people hardly know anything about this important feature called Constitution of India. Hence, giving wings to our project on Republic Day, we have decided to not only distribute hard copies of Indian Constitution but also share it via Bluetooth through mobile phones.”

Approximately 30 students are expected to participate in event. To captivate the attention of the people posters and banners will be displayed informing about the programme.

Tribal Rights Activist and Professor of Constitutional Law MR B.K Manish gestated the movement, “reclaiming the constitution for people this Republic Day”. Briefing about the initiative Manish told TOI that, the initiative has been gestated with the association of an NGO Prayas. He said that “Constitution is the supreme law and all our rights flow through it. Yet, it remains unduly inaccessible for common people. This Republic Day, we are making an effort to change this by sharing Constitution in a novel way. Anybody can come to the appointed venues and receive a copy either on his mobile phone or can SMS the email-id for the same."

Besides sharing via Bluetooth it is also planned to distribute a brief 4 pages document on Constitution in hard copy. The circulation of the text will take place at Ghadi Chowk and Shastri Chowk. The focus will be more on the youths and students will try to grab their attention in city malls.

Sukriti Singh is 3rd year  B.A.LL.B (Hons) student at University Institute of Law, R.D.V.V and She is the Social media co-ordinator at livelaw