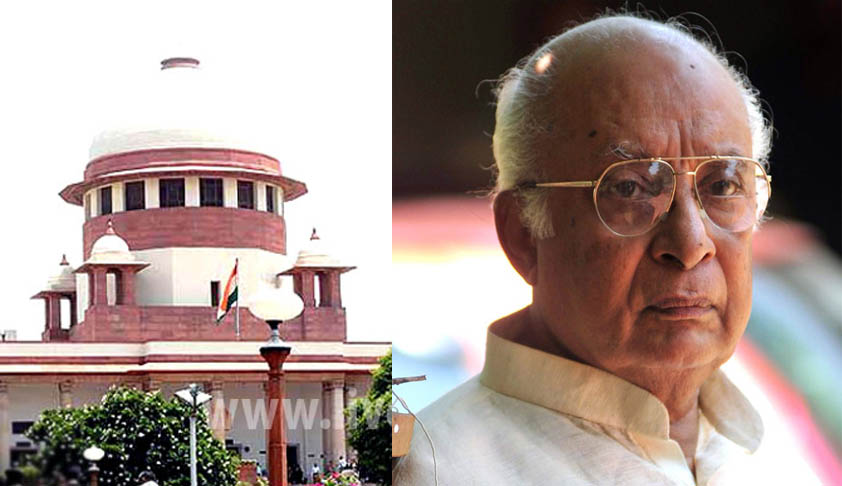 Two occurrences in the month of March 2015 were eye openers as far as our holiday cravings were concerned. When the Chief Justice of India convened a conference of high court chief justice’s to be held on April 3rd, 4th and 5th, one of the days (3rd April) happened to be Good Friday. This evoked murmurs of protest and there were demands that the conference be cancelled. The protest was...

Two occurrences in the month of March 2015 were eye openers as far as our holiday cravings were concerned. When the Chief Justice of India convened a conference of high court chief justice’s to be held on April 3rd, 4th and 5th, one of the days (3rd April) happened to be Good Friday. This evoked murmurs of protest and there were demands that the conference be cancelled. The protest was raised mainly by the Bishops Conference of India, which was later followed by a motion before the Supreme Court that was fortunately dismissed.  The other event was publication of the public holiday list by the Goa Government wherein 2nd October (Gandhi Jayanti) was excluded as a holiday. However before the protests could snowball, the Goa Government  issued  clarification as per which 2nd October was restored to the list of public holidays, with an explanation that the exclusion happened due to a printing error.

The great grand son of Mahatma Gandhi (Thushar Gandhi) expressed his opinion that there is no merit in treating Mahatma Gandhi’s birthday as a public holiday. His view was that since his great grandfather was a very hardworking man, the best way to observe his birthday would be by working more on that particular day.  That apart, India should remember what Gandhiji wrote in Harijan News publication in October 1938 that after his death the independent India should not declare his birthday as a holiday and that anybody would decide to make it holiday  it would be treated as cognizable offence.

When I heard about the muted protests raised by the Bishops Conference of India against holding Chief Justices conference for three days including Good Friday I was perplexed. The people of India should know that there are only two Christian Chief Justices expected to attend the conference (Justice K.M. Joseph of Uttaranchal High Court and Justice Paul Vasanthakumar of Jammu and Kashmir High Court) and for them there is no inconvenience as they could attend the conference after participating in the church service.  In 2007 such a conference was held for which one of the days happened to be Good Friday, but then there was no murmuring.  In other year one of the three days happened to be Hindu religious holidays,  then also no Hindu protested.  In India the Christian population is just 3% as per the census of 2011.  The remaining 97% of the Indian population enjoy Good Friday as a public holiday.  Here I wish to point out an irony that in the United States where the Christian population is more than 97% Good Friday is not a public holiday and in Australia where the Christian population is almost 100 percent, it is noteworthy that the ICC cricket world cup final was played on palm Sunday (considered to be a holy day for Christians) and nobody was heard protesting. Those who want to attend church service on such spiritually important days can do it either in the morning or in the evening by adjusting their working hours.  The large Christian community in the gulf adjust accordingly as Sunday is a working day for them and church services are held on Fridays.   Good Friday is a misleading expression, although it was the English people who called it so.  Good Friday is the day of lamentation or grieving as Jesus was crucified on that day. Most of the Christians in India call it “grieving Friday” in the local vernacular. One interesting episode happened when Justice Jacob Benjamin Koshy was posted as Chief Justice of Patna High Court. On Good Friday all his thirty-six companion judges of Patna High Court individually called him and wished him “a very happy Good Friday”! He told me about this incident and said that it was uphill task for him to explain to his companion judges that the day could not and should not have been happy for a Christian like him. This is a good example to illustrate how knowledgeable most of India is about Good Friday.

In the United States there are only four or five public holidays among which there is only one religious holiday (25thDecember) But over there the Christmas day is treated as a national day.  In India among a large number of public holidays there are only five national days, Republic day,  Independence day,  May Day, Gandhi Jayanti  and Ambedker Jayanti.  All the other holidays are either of religious or festival or local importance. For the Muslims, Bakrid, Muharam and Ramzan were among the public holidays and very recently the birthday of the Prophet has been declared as a public holiday.  I was told by a Muslim Chief Justice that the birthday of the Prophet is not a holiday in any Islamic Country!  In India apart from the above two Christian holidays even the day when Jesus held the last supper (Maundy Thursday) is declared a holiday in some states including Kerala. Considering our holiday fetish, I feel that Jesus rendered yeoman service to India by choosing Sunday as his day of resurrection (Easter), else one more working day would have been included in the list of public holidays.

I have understood that Saturdays and Sundays are public holidays in many western countries, however the working day starts at 8.00 a.m and ends at 5.00 p.m with full productivity. Im sure that the vast majority of government servants in India would be willing to productively increase the working hours like that for five days if Saturday is included as public holiday.

What I have mentioned above are the holidays declared by the government (Union Government or State government) There are undeclared holidays which in some states,  particularly in Kerala where there are as many as twenty five  in a year.  If one of the political parties ( even the smallest one)  declare hartal/ bundh  for some cause or the other, (need not be any major cause) ,  the day becomes a full-fledged holiday for all practical purposes.  The people of Kerala are not prepared to risk taking their vehicles out on public roads on that day.  As no shops, or public institutions will be open on that day people end up enjoying a free holiday without any loss in pay.  However the real losers are the poor daily wage earning ordinary workmen. They outnumber the salaried class and  they lose their daily income on such days as they have no means to go to the place of their work.  Even after the Supreme Court by a judgment declared bundh/ hartal as unconstitutional and directed the Parliament and legislatures to pass appropriate statutory provision to make such incidents punishable as offences, it is sad that this judicial appeal has not been honored by any government up till now.  Perhaps political parties do not have the intellectual capacity to find more effective means of protest , and hence the barbaric bundh / hartal agitational syndrome continue to haunt the Indian public .

I would imagine that the United States, Japan, China, Singapore  are such prosperous nations because the mind-set of the people is brought up in a spirit of “work is worship” . Even some states in India are prosperous due to the “hard work” mentality. Why the whole of India is not perceived in the same light in spite of being blessed with natural resources could be because here the people have not been imbibed with the spirit of hard work. Is it not high time for us to drop the number of public holidays down to a bare minimum and permit the religiously minded people to avail themselves individually of their religious days as restricted holidays?