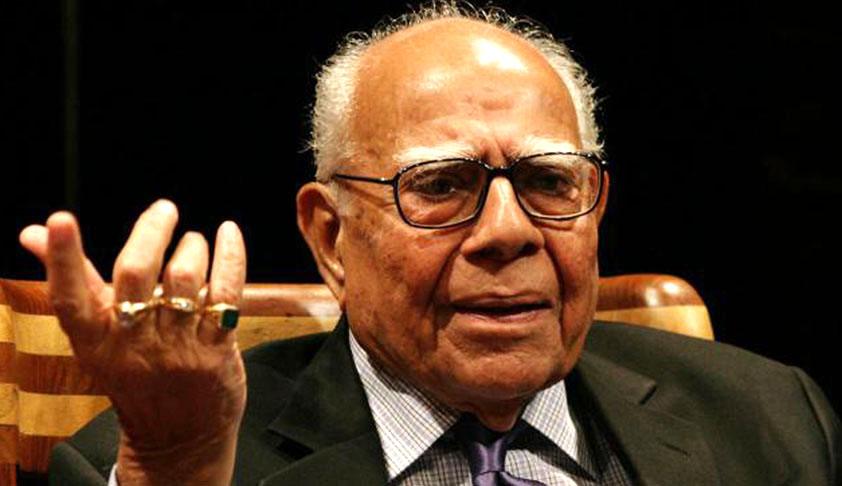 The People's Union for Civil Liberties (PUCL), country's noted civil rights organization, as well as several women and Human rights organisations have strongly protested against the line of argument adopted by Senior Advocate Ram Jethmalani in the Rajasthan High Court. Jethmalani is representing the self-styled godman Asaram Bapu, who is currently in custody in a sexual assault case.

In a Joint Press Note issued on 17th September, these organisations have condemned the slanderous arguments made by Jethmalani in the High Court, while arguing that bail be granted to Asaram.  He had argued that the girl (victim) was afflicted with a chronic disease, "which draws a woman to a man". Mr. Jethmalani had also raised questions about the victim's mental condition and age, and argued that the girl, who is yet to be proved a minor, is suffering from a "psychological disorder" which made her want to meet men alone.

This argument has evoked sharp reactions in the media with the human right and women's groups saying that indulging in character assassination is not permitted under the law and that such slanderous arguments against a woman during rape matters (and in this case a  minor) compromises the dignity of the profession.

The women's groups will also be writing to the Bar Council of India against "this slander," in a bid to get Mr. Jethmalani debarred.

The practice of lawyers defending their clients outside the courts has been frowned upon of late. Earlier the Bar Council of Delhi had issued a show cause notice to defence lawyer AP Singh for making unwarranted statements outside the court in the wake of the sentencing of his clients, convicts in the December 16 Delhi gang rape case. The defence lawyer had remarked to media that "he would burn his daughter alive if she has premarital sex or moves around at night with her boyfriend". Upon receiving oral complaints from various NGOs condemning the statement made by Singh, the Bar Council took suo motu action against the lawyer for his "professional misconduct."

The defence arguments of Mr Jethmalani outside the Court also have not gone well with the legal community. Many lawyers have expressed their displeasure over his remarks. What is disappointing is that it has come from one of the country's most brilliant legal minds.

There is growing trend among the lawyers to tender their services both inside and outside the court. This is more visible in corporate litigations. There have been several instances where top notch lawyers of the country have vociferously argued for their clients/friends on prime time television chat shows and tried to influence public opinion. In this process, the lawyer sheds his classical role of defending in courts and becomes 24 x 7 spokesperson, which is not a desirable practice.