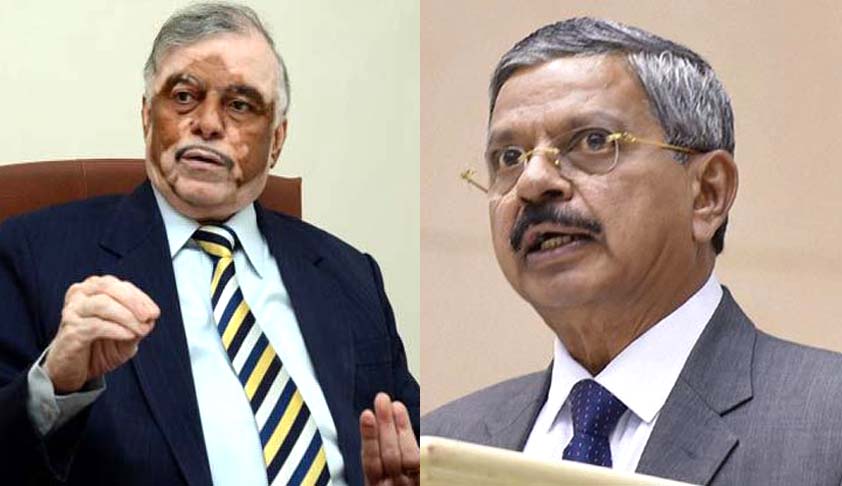 Marking the occasion of Human Rights Day on 10th December (Saturday), Justice P Sathasivam, Governor of Kerala and former Chief Justice of India, commended the NHRC for its significant role in upholding and promoting human rights in the country.

He, however, said in order to make its decisions more effective, amendments should be brought about in the Protection of Human Rights (PHR) Act to impart more effectiveness to the body. He said the commission should be able to execute its recommendations.

With insightful observations coupled with bolstering messages, the visionaries shared their invaluable experience in the field of human rights.

Chief guest Justice Sathasivam commented about certain shortcomings of our legal system pertaining to excesses of laws, lack of sufficient support from the legal services authorities and lack of legal awareness among the masses, which need to be addressed to ensure protection of human rights in the country.

Addressing the gathering, NHRC Chairperson Justice HL Dattu highlighted the significance of Human Rights Day and said by incorporating human rights as a way of life, a fundamental change can be brought about in our efforts to eradicate the scourge of poverty, ignorance, prejudices and discrimination based on sex, caste, religion, disability and other forms, from our society. He said the commission represents the work, dedication, and relentless spirit that are vital to the realisation of the vision we have for our country – a vision of freedom, justice and equity.

He urged everyone to pledge to rededicate ourselves to achieving a just and equitable society through upholding the principles and ideals enshrined in our Constitution and the Universal Declaration of Human Rights for the protection and promotion of human dignity and the inviolable rights of all citizens of the country.

National convener of the Safai Karamchari Andolan and recipient of Magsaysay award Bezwada Wilson drove home the fact that despite several efforts, a lot needs yet to be done to build awareness about the necessity to recognise the rights and dignity of people working in sanitation sector.

The message stated, ‘Upholding human rights is in the interest of all. Respect for human rights advances well-being for every individual, stability for every society, and harmony for our international world.’

At a time of multiplying conflicts, the Universal Declaration of Human Rights reminds us of the importance of the freedom, justice and peace in the life of human beings. He said this year’s theme for Human Rights Day is that people must stand up for others’ rights.

Winners of NHRC’s Short Films on Human Rights Award Scheme 2016, were also honoured on the occasion.

‘Black & White’ by Anuj SR from Kerala bagged the first prize of Rs.1-lakh cash award, ‘Tumling Street” by Rimbik Das got the second prize of Rs.75,000, and ‘Ambrosia’ by Somnath Chakraborty the third prize of Rs.50,000.