CBIC Issues SOP for NCLT Cases In Respect Of The IBC 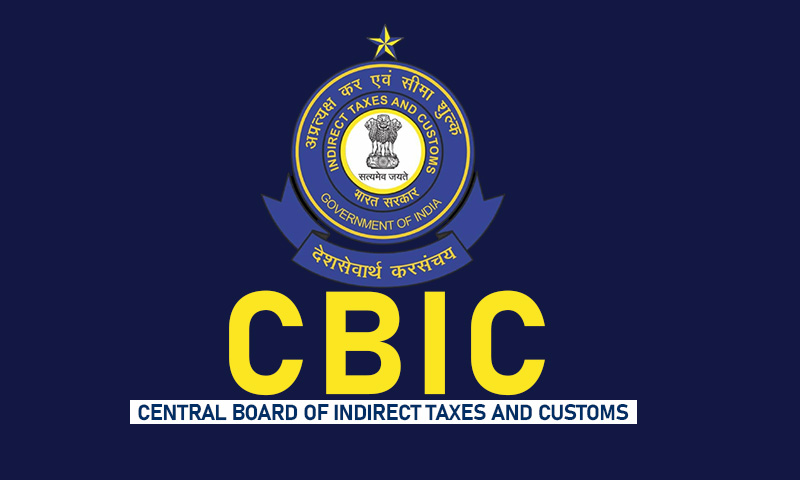 The Central Board of Indirect Taxes and Customs (CBIC) has issued the Standard Operating Procedure (SOP) for National Company Law Tribunal (NCLT) cases in respect of the Insolvency and Bankruptcy Code (IBC).

The Board has instructed that the Insolvency and Bankruptcy Board of India establish the role of the GST and Customs authorities in certain crucial matters under the Insolvency and Bankruptcy Code, 2016. The GST and Customs Authorities have been classed as operational creditors. The authorities must file claims against corporate debtors when the corporate bankruptcy and resolution process is commenced and a public statement inviting claims is published by the insolvency professional.

Claims can be filed within 90 days after the insolvency's start date. However, customs and GST authorities have been found to be excessively slow in filing claims. As a result, their claims are not acknowledged and are extinguished once a settlement plan is agreed.

"It has also been noticed that the authorities then litigate on the denial of each claim, despite the established stance that no claims can be lodged after the plan is authorised and no demands can be made on the resolution applicant who has taken over the firm through such a resolution plan," the CBIC instructed.

One of the causes for the delay in submitting claims is that the concerned Zonal office did not get information about the process's beginning in a timely manner. As a result, it has been proposed that the IBBI share the details of the public announcement on a regular basis with an identified office/officer or a centralised system. It has been requested that such a CBIC office/officer/system be identified and informed of the IBBI in order to implement the information sharing system.

The CBIC has directed the Additional Director General, DGPM, to receive the information regarding the initiation of the insolvency resolution process of a unit/company from the IBBI for which a dedicated email ID, to be accessed by the Nodal Officer, will be created. The Nodal Officer may nominate JC/ADC (TAR), DGPM as an alternate Nodal Officer to assist him in his work.

Within two working days, the Nodal Officer would distribute the information received to all ZonalPr./ Chief Commissioners through official email, with a copy to the affected Pr. Commissioner/Commissioner.

The Nodal Officer will also develop a dedicated WhatsApp group for faster and more timely information distribution. It includes the ADC/JC concerned (who may be nominated as nodal officer for the Zone) in the Pr. Chief Commissioner's office and the Pr. Commissioners/ Commissioners concerned as members.

The responsible office/commissionerate, which has arrears pending against the unit/company, should file its claims punctually for the protection and realisation of government dues and notify the Nodal Officer in the Chief Commissioner's Office of having done so (CCO).

The daily exercise to check for any new parties going into insolvency from the website ibbi.gov.in will also be undertaken by all field formations for filing timely claims, as necessary.

Correspondences with the Resolution Professional (RP) should be made regarding finalisation of the Resolution Plan. Timely verification should also be done from the website ibbi.gov.in to check if any orders have been issued by NCLT with respect to resolution, liquidation, and/or withdrawal of application.

A monthly report of work done in terms of checking the public announcements, filing of claims, if any, and liaison with CIRP for providing updates on cases would be sent to the Nodal Officer by the ADC/JC in the CCO in the attached format.

The Nodal Officer will submit a consolidated monthly report to the Board for the purpose of review of progress/ action taken by the field formations.