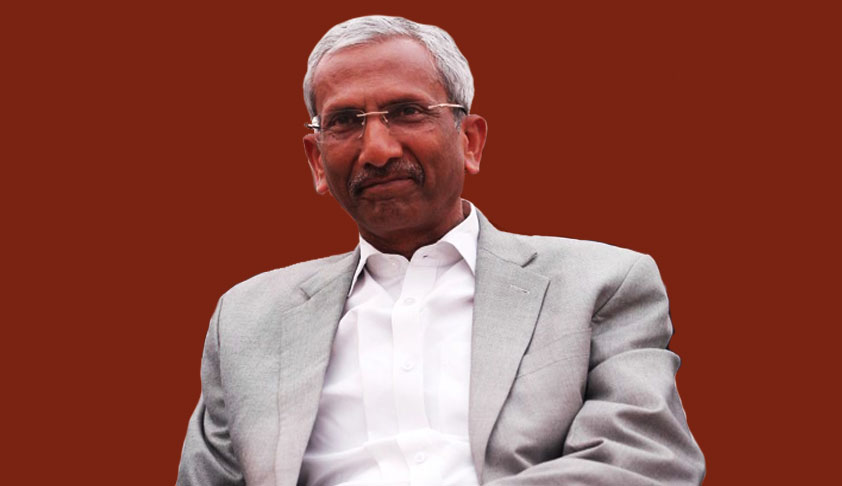 Justice Adarsh Kumar Goel in his farewell speech today made a sharp attack on those criticizing him for the controversial judgment "diluting" the SC/ST (Prevention of Atrocities) Act by banning immediate arrests and keeping open provision for anticipatory bail.

He said he was only against arbitrary arrests and protecting the innocent and if this could not be allowed “you may wind up the courts”, he said.

We Are Not Against The Act, Innocents Should Not Be Punished: SC, The Number Is Too Small: AG- No Stay For SC/ST Judgment [Read Order]

He said as per the dissenting opinion in the ADM Jabalpur case which is a law today, there can be no arbitrary arrests. “So even during an emergency there was one judge of this court and he happened to be from Punjab and gave an interpretation that there can be no arbitrary action, nobody is arrested. Now in this context let me tell you about the judgment in SC/ST case and since I am having this opportunity to say something ….normally we do not say anything after we write the judgment but as a free man I am saying something ..supposing the person is falsely accused .. should any innocent be allowed to be arrested  when you have a guaranteed right of liberty?? If this can be allowed then you can wind up the courts”, he said.

Vehemently urging the Supreme Court to recall its March 20, 2018 order that laid down stringent safeguards before registering a case under the  SC/ST (Prevention of Atrocities) Act  and banned automatic arrests, the Centre filed a review and said the directions have led to commotion, confusion, anger and sense of disharmony in the country.

The judgment had led to widespread violence especially in North India and even a Bharath Bandh.

WHAT THE JUDGMENT SAID

Cracking the whip on "the rampant misuse of the SC/ST Act", a bench had in its judgment ruled that there shall be no immediate arrest of a public or no-public servant.

They also ruled that the accused can be taken into custody only after an official not below the rank of Deputy Superintendent (in case of public servant) or SSP (non-public servant) makes an enquiry and is satisfied that a prima-facie case existed.

SC also said that the accused is also entitled to anticipatory bail if the complaint was found to be mala fide.

Laying down safeguards against “misuse” of the Act, the bench had observed in the judgment: “It has been judicially acknowledged that there are instances of abuse of the Act by vested interests against political opponents in panchayat, municipal or other elections, to settle private civil disputes arising out of property, monetary disputes, employment disputes and seniority disputes. It may be noticed that by way of rampant misuse, complaints are largely being filed particularly against public servants/ quasi-judicial/judicial officers with an oblique motive for the satisfaction of vested interests.”