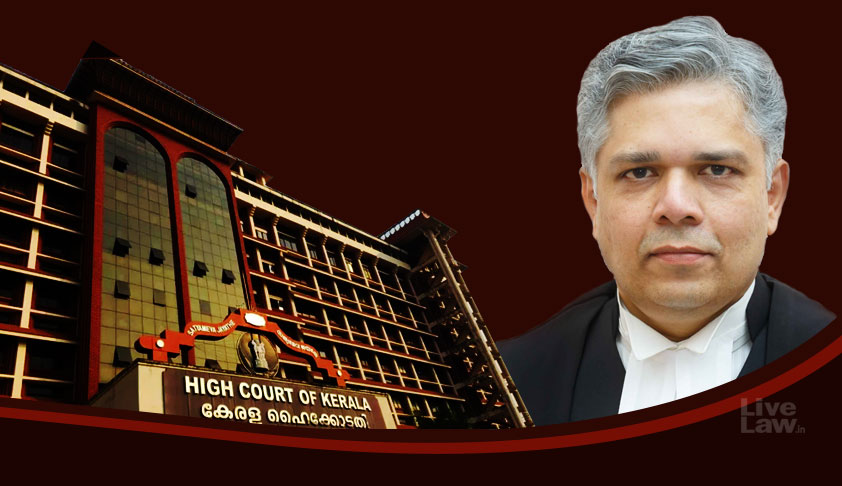 The influence and power of individuals and entities who indulge in such illegal activities cannot occlude the vision of the Authorities who are enjoined to act for the larger interests of the society, says the court

The High Court of Kerala, through Justice Devan Ramachandran, has issued a directive calling upon the Chief Secretary of the State and Secretary for Local Self Government Institutions to inform the court in black and white the steps, if any, taken to redress the indiscriminate installation of illegal hoardings/flex boards across the state. Noting with approval by way of a circular issued eight years ago that there was already an ‘Advertisement Code’ in force, the court called upon the state to offer explanation how such hoardings were permitted, and steps if any taken to redress the same under ‘pollution control mechanisms or protocol’ as well.

The petition, which came up for consideration before Justice  Ramachandran, highlighted maladies faced by the public (herein the petitioner) due to the placing, positioning of various boards, including self-promoting boards erected by individuals and entities on street corners, pedestrian areas, on hand railings, public posts, and every other public installation.

Taking serious note of the situation expressing grave anguish and concern in the matter, the court observed that the positioning of some billboards acted as a hindrance which disabled the hapless pedestrians from viewing the path clearly, exposing themselves to get knocked down in serious accidents.

The court also said the flex boards, mostly made from PVC (polyvinyl chloride), pose a grave threat to our environment as well. The court opined about due adherence to the green protocol being observed by the state institutions as follows:“The danger in allowing such advertisement boards to be placed without authority and indiscriminately is that the materials with which they are created are non-biodegradable and emanate smoke toxicity when burned. Further, they are incapable of neither being reused or recycled and its burning releases extremely harmful pollutants like Sulphates and Nitrates, which form a thick blanket reducing the supply of oxygen in the area.”

Highlighting the ‘Advertisement Code’ followed by various government institutions in permitting legal hoardings which are environment-friendly and fetch revenue, the court expressed surprise how the same institutions allowed illegal installations to be made bereft of the above criteria. The court said such an approach by the same institutions was nothing but discriminatory and any classification between the same was illusory in the absence of any intelligible differentia and hence violative of Article 14 of the Constitution of India.

The court took serious note of the fact that despite the formulation of an “Advertisement Code” in the state, such illegal hoardings/flex boards continue to be erected unabatedly. The court opined: “The influence and power of individuals  and entities who indulge in such illegal activities cannot occlude the vision of the Authorities who are enjoined to act for  the larger interests of the society.”

Justice Ramachandran hence asked the state through its Chief Secretary and the Secretary for Local Self Government institutions to explain by way of an affidavit the maladies caused by these hoardings and progressive steps if any taken to redress them. The court directed: “For such reason, I direct respondents 1 and 2 to file an affidavit before this court in this matter indicating the policy of the Government of Kerala with respect to such boards and also the “Advertisement Code” and the “Pollution control mechanisms or protocol”, if any, applicable to the whole of the State and the manner in which such flex boards and PVC installations are being regulated or controlled. The affidavit shall be placed on record by respondents 1 and 2 positively on or before 16.8.2018.”

The matter has been treated as part heard and listed for further consideration to August 17.