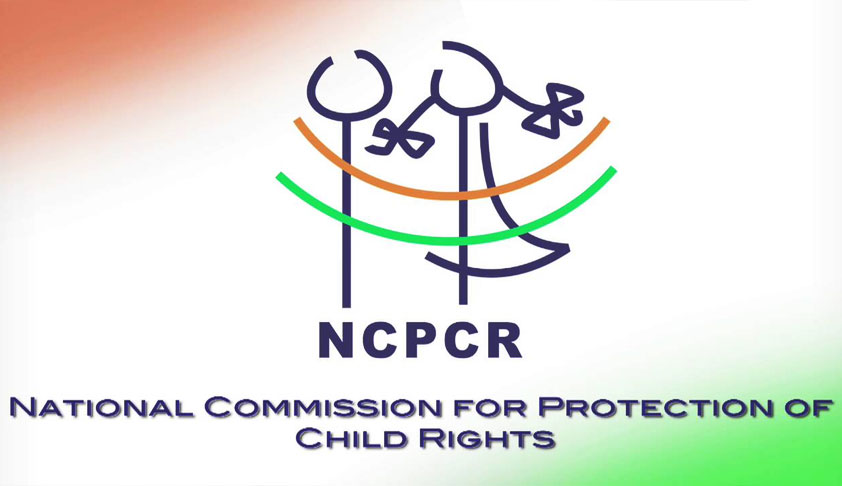 The Supreme Court bench of Chief Justice Dipak Misra, Justice DY Chandrachud and Justice AM Khanwilkar on Thursday, hearing a Special Leave Petition (SLP) on the issue of trafficking of children from orphanages in the state of West Bengal, directed all states to be impleaded as respondents thereto. Further, the bench required the states to file their response on the mandate of sections 30 and...

The Supreme Court bench of Chief Justice Dipak Misra, Justice DY Chandrachud and Justice AM Khanwilkar on Thursday, hearing a Special Leave Petition (SLP) on the issue of trafficking of children from orphanages in the state of West Bengal, directed all states to be impleaded as respondents thereto. Further, the bench required the states to file their response on the mandate of sections 30 and 31 of the Protection of Human Rights Act of 1993 requiring the specification of one Sessions Court in each district of every state as the Human Rights Court for speedy trial of offences arising out of violation of human rights and appointment of a Special Public Prosecutor for it.

Additional Solicitor General (ASG) Tushar Mehta, appearing for the National Commission for Protection of Child Rights (NCPCR), contended that though the powers of the State Commissions are co-extensive with that of the NCPCR by virtue of Section 24 of the Act of 2005, under Rule 17 of the NCPCR Rules of 2006, framed under Section 35 of the Act of 2005, it is the National Commission alone that has the power of investigation.

“There is nothing on record to show that the State Commission took prior cognizance. Moreover, the present matter of trafficking of children as young as 2 or 3 years is very grave and has acquired a pan-India nature. It has become a cross border issue which a State Commission cannot address. Hence, the jurisdiction of the NCPCR should not be excluded on account of section 13(2) of the Act of 2005. Allow the NCPCR to investigate in pursuance of Rule 17 of the Rules of 2006 in a court-monitored manner,” submitted the ASG.

The bench on Thursday observed that the issue regarding the illegal trafficking of orphans is a “national issue” that “knows no boundaries” and admitted the SLP. The bench referred to the judgment in MC Mehta vs State of Tamil Nadu and Ors [(1996) 6 SCC 756], wherein the apex court had prohibited the employment of children in hazardous job, and observed that if children are being sold and traded by persons incharge of orphanages, nothing could be more hazardous and disastrous than this. Reiterating that “child is the father of man”, the bench noted that the right of a child in a society is sacred and the future of the country depends on the destiny and character of children which State is duty bound to safeguard.

In view of the above, the bench deemed it necessary to have a comprehensive view of the entire issue pertaining to the running of orphanages, mode and method of adoption, the care given and the treatment meted out to the children therein. Consequently, the top court directed all states to be made party to the present SLP, requiring the ASG to file the amended cause title within 3 days and ordering the Registry to issue notice accordingly.

Further, the bench relied on the definition of “human rights” as under Section 2(1)(d) of the Act of 1993 and noted that the language therein is to be interpreted as including the dignity of a child. A child cannot be bartered away at the whims and fancies of the person incharge of the orphanage. This constitutes a violation of human rights. On being informed by the ASG that no state at present has established the human rights court as mandated under the Act of 1993, the bench sought the response of the states thereon.

Finally, the bench stayed the impugned order of the Calcutta High Court as well as the connected proceedings, listing the SLP for further hearing on January 22 at 2 pm.