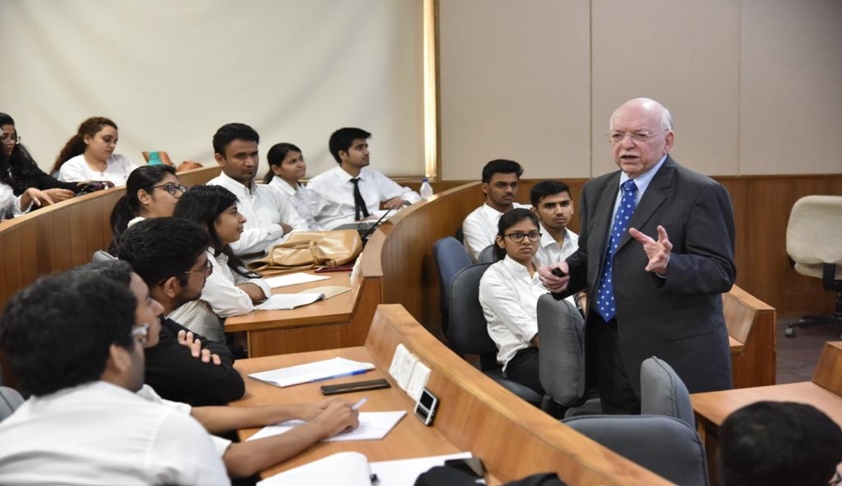 A Workshop on International Commercial Arbitration was organised by the Centre for ADR, Institute of Law, Nirma University from 15th to 17th September. The inaugural ceremony was presided by Prof. William Fox, Former Dean and Professor of Law, Columbus Law School, Washington DC. Prof. Fox discussed the fundamentals of arbitration as to what arbitration is and its origination. He also discussed how arbitration has evolved over the period of time and provided statistics to showcase the growth of arbitration across the globe.