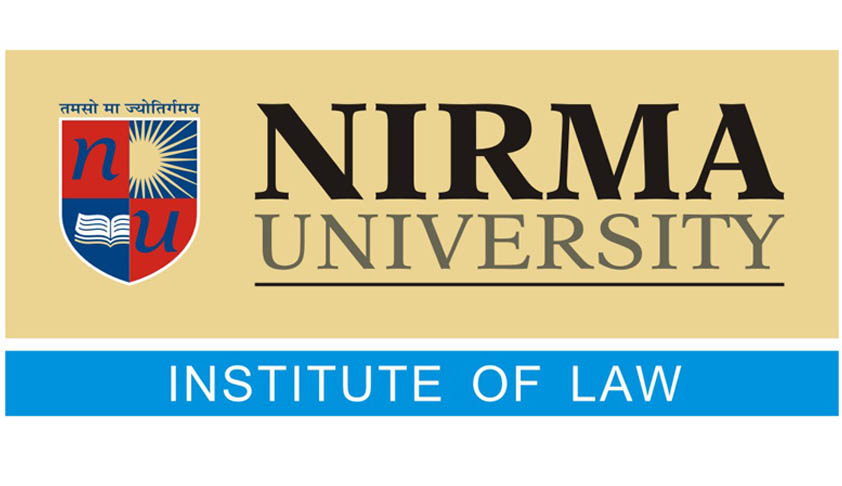 Subscription starts from
₹ 599+GST
(For 6 Months)
View Plans
Premium account gives you:
Subscribe Now
Already a subscriber?
Login
Prof. (Dr.) Rohit Moonka, Assistant Professor, Institute of Law filed a public grievance on the Public Grievance portal of Government of India last year regarding the requirement of a public park/recreational area in the Gota area of Ahmedabad district. The locality had no public parks/recreational area due to which the public was facing a lot of problems and though, the locality has developed in the past few areas, no such areas came up.

The grievance filed was referred by the Under Secretary of government of Gujarat to the Amdavad Municipal Corporation (AMC) on 10th February, 2017 the Bhoomi Pujan of a public park was done by the former Chief Minister Ms. Anandiben Patel. The government took time to respond to the grievance but, the smallest of efforts have yielded some good results. The success of this effort proves that even the smallest one can impact a large number of lives and the government is also doing its bit to fulfil its responsibilities towards the public.