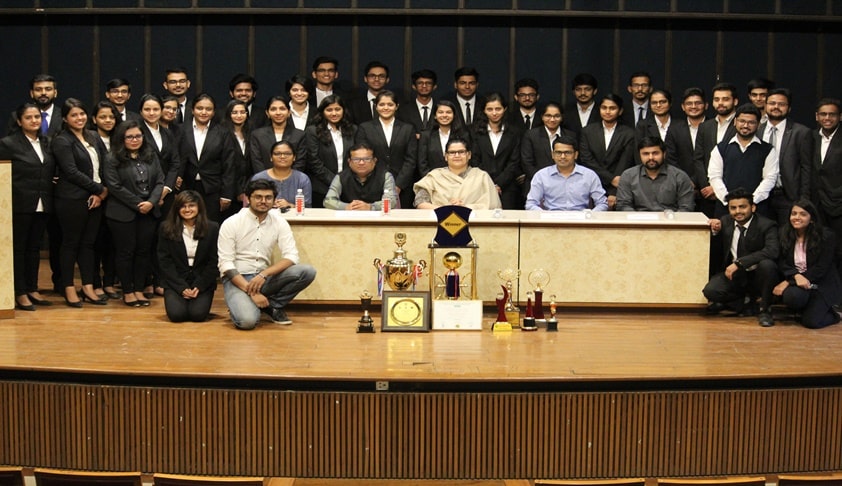 The team also bagged the award of the best mediator team in the same competition based on the score of preliminary and final rounds. Twinkle Malukani represented the team as mediator in finals.

The competition had more than 50 teams participating from various eminent law institutes from India and across the globe.