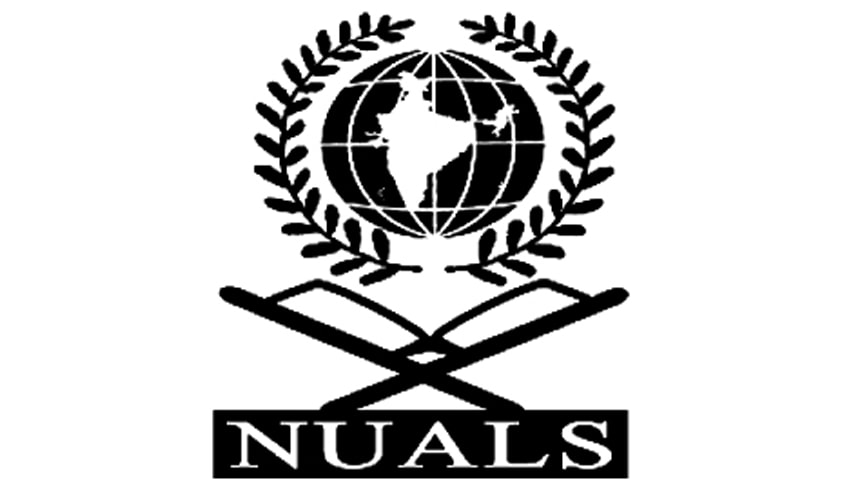 The much awaited Fourth National Maritime Law Moot Court Competition, 2017 was organized by the Moot Court Society of the National University of Advanced Legal Studies, Kochi (NUALS) over three days, from the 14th to the 16th of July 2017. Given the tremendous success of the three previous editions of the event, there was considerable pressure to adhere to high expectations and lofty standards.

The competition saw a total of 21 teams participating from various law schools across the nation, the highest number thus far. This is specifically important given that maritime law in India is a niche area of practice and is still on the rise. The First Maritime Moot Court Competition, 2014 organized by the University has the distinction of being the first national maritime law moot court competition in the country.

Mr Syam Kumar noted that there has been a marked departure from the subject matter of the first moot proposition – which focused more on the fundamental precepts of maritime law, such as charter parties and salvage. The proposition this year focused more on the practical aspects of the subject, such as the issue of determining who a Respondent and Applicant in a dispute may be.

Christ University, Bangalore was adjudged the runners-up of the competition winning Rs 20, 000, while a team from the Indian Law Society’s Law College (ILS), Pune claimed the prize of Rs 30,000. Mr Shashank Kanoongo of Symbiosis Law School, Pune was awarded the prestigious title of Best Speaker of the Competition.

A welcome break from the rigor of the competition was a special interactive lecture on international maritime trade law delivered by Mr Ashwin Shankar of the Chambers of George A. Rebello, Mumbai. Mr Shankar, an alumnus of National Law School of India, Bangalore, is a well-known name in the field with extensive experience as a practicing lawyer. Mr Shankar was also a judge of the semi-final rounds.

“Better than seasoned lawyers. They have all performed wonderfully well and deserve appreciation. A wonderful opportunity to explore the subject” – Hon’ble Mr Justice P B Suresh Kumar, High Court of Kerala.

“I congratulate each and every participant on the way they have researched. As the drafter, I had certain expectations, and I am pleased to say every one of these has been fulfilled. The arguments were well drawn out, in depth and researched in detail, not to mention the fact that they were very well presented. I hope this moot inspires more students to pick up maritime law and ignites an interest in the subject.” – Mr V M Syam Kumar, Advocate, High Court of Kerala and drafter of the moot proposition.

“It is not just about the study of law. What you can concentrate on is your multitasking and presentation skills. Mooting inculcates these abilities and helps you grow as a person. All of you did well, and were wonderful performers.” – Adv Thushara James, advocate, High Court of Kerala.