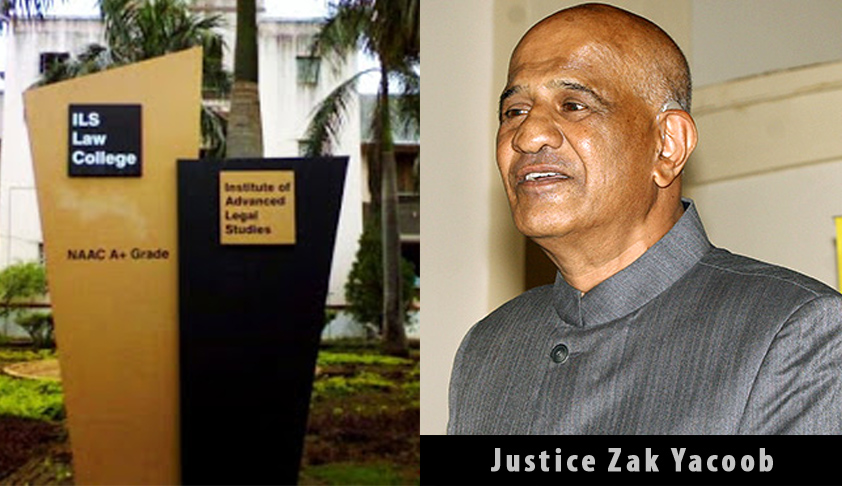 Underlining the significance of Public Interest Litigations in the country, Indian Law Society, Pune has reportedly invited Zak Yacoob former justice of the Constitutional Court of South Africa, to hold the position of Ford Endowment Chair for Public Interest Law for three months till October.

The Constitutional icon will structure a course for students, young lawyers and activists on devising tactics for effective PILs. As explained by Professor Sathya Narayan, Director of the Institute of Advanced Legal Studies, there has been a growing need for a certificate/diploma course on PIL, with the process being utilized by individuals, groups and movements to further the interests of the underrepresented and unrepresented groups.

Blind from the age of 16 months as a result of meningitis, he completed a BA and then an LLB in 1972 at the blacks-only former University College on Salisbury Island in Durban before practicing as an attorney and then as an advocate.

Before donning the green robes of the Constitutional Court, he was a part of the United Democratic Front's (UDF) legal team during the Delmas treason trial from 1985 to 1988 and, among others, represented the Durban Six, made up of activists including late UDF president Archie Gumede and trade unionist Billy Nair, who had sought refuge in the British consulate in Durban in 1984.

Justice Yacoob has also been appointed by the International Cricket Council on its committee of code of conduct. Commenting on his new role, he was quoted as saying, “I listen to the cricket commentary on radio and strongly feel that more money gets into cricket, the worse it gets! If there is less money, surely there won’t be huge problems like match-fixing.”

He also advocates death penalty and commented on the recent execution of Yakub Memon: “I have no doubt that if someone killed my son, I would say somebody should kill that murderer. That would be my response. But that should not be the state’s response. Every part of my being rebels against death penalty. The more terrorists you hang, the more the others will come to take their place.”