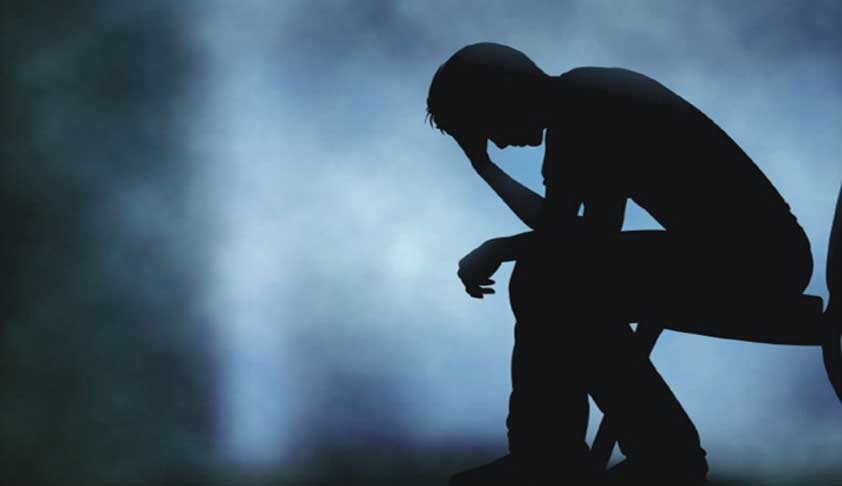 The Central government, states and Union Territories have been asked by the Supreme Court to implement the guidelines on rehabilitation of those who are cured of mental illness but still languishing in asylums due to unwillingness of their families to take them back.“It may be implemented within a year and a status report filed wIth the registry”,a bench of Chief Justice J S Khehar...

The Central government, states and Union Territories have been asked by the Supreme Court to implement the guidelines on rehabilitation of those who are cured of mental illness but still languishing in asylums due to unwillingness of their families to take them back.

“It may be implemented within a year and a status report filed wIth the registry”,a bench of Chief Justice J S Khehar and Justice D Y Chandrachud said.

“State governments should take steps to create and manage rehabilitation homes for those discharged from mental asylums and have no place to go”, Guidelines, submitted by a committee headed by the Secretary of Department of Empowerment of Persons with Disabilities, recommended.

“Rehabilitation homes should be outside any hospital and the governments should appoint a house in-charge, an office assistant, a social worker, a vocational instructor, two trained care-givers, two helpers, one visiting psychiatrist, one occupational therapist and adequate security, housekeeping and kitchen staff per 25 residents. Cultural and sporting activities may be conducted for the residents”, it said.

The court had in February this year asked the Centre to frame a uniform national policy to deal with those suffering from mental illness and their release from hospitals after being cured saying the issue figured in the concurrent list of the Constitution and hence the union government also has the authority to frame norms.

The PIL had raised the issue of release of about 300 persons from various mental hospitals in Uttar Pradesh, alleging they were still languishing there despite being cured of their ailments and most of them belonging to poorer sections.

At the inception, a bench headed by then Chief Justice T S Thakur and Justice A M Khanwilkar had issued notices to Uttar Pradesh, West Bengal Rajasthan, Kerala, Jammu and Kashmir and Meghalaya on a PIL seeking release of persons, who are now fit for discharge from mental hospitals and steps to ensure their social security post-discharge.