Implications Of Binani Ruling For IBC 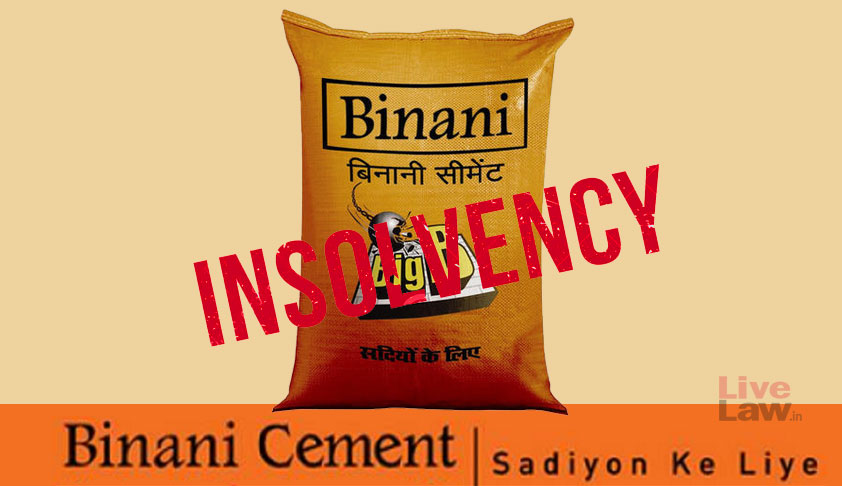 On 14 November 2018, the National Company Law Appellate Tribunal (NCLAT) pronounced its ruling in the case of Rajputana Properties Pvt. Ltd. v Ultratech Cement Ltd. & Ors. along with other connected matters, upholding the revised resolution plan submitted by UltraTech Cement Limited (UltraTech) for Binani Cements Limited (Binani Cements). Vide the said order, the resolution plan submitted by the rival contender viz Dalmia Bharat led Rajputana Properties Private Limited (Rajputana), was held by the NCLAT to be 'discriminatory' in nature. Soon thereafter, Rajputana Properties approached the Supreme Court of India (Supreme Court) challenging the NCLAT verdict. On 19 November 2018, the Supreme Court rejected the said challenge and upheld the order passed by the NCLAT, as warranting no interference. While the Supreme Court order has now sealed Rajputana's fate as far as its quest for Binani Cements is concerned, the spotlight is now back on the judgment passed by the NCLAT and its possible implications for pending and future corporate insolvency resolution process (CIRP) cases under the Insolvency and Bankruptcy Code, 2016 (IBC).

Pursuant to an invitation by the Resolution Professional (RP), various resolution plans for Binani Cements (which was undergoing CIRP) were submitted, including by Rajputana and UltraTech. Based on the evaluation matrix, Rajputana was declared H1 on 27 February 2018. On 08 March 2018, UltraTech submitted a substantially improved offer, which the Committee of Creditors (COC) of Binani Cements refused to consider. Instead, the COC approved the resolution plan of Rajputana on 14 March 2018.

When the RP filed an application with the National Company Law Tribunal, Kolkata (NCLT) for approval of the Rajputana plan, applications were filed by various stakeholders, raising various issues, including discriminatory treatment of certain financial creditors and operational creditors and alleged lack of transparency in the process. Applications were also filed by UltraTech, questioning the process and seeking directions to the RP/COC for consideration of its revised offer.

On 02 May 2018, NCLT passed a detailed order, inter alia, rejecting the Rajputana plan as being 'discriminatory' and directed the COC to consider the revised offer and plan of UltraTech, along with other revised offers, if any. The matter reached the NCLAT and eventually, the Supreme Court.  On 02 July 2018, the Supreme Court directed that all points, including those pending before NCLT be decided by the NCLAT expeditiously.

Meanwhile, the COC in its meeting held on 28 May 2018 considered and approved the revised plan of UltraTech by 100% voting shares, which was then placed by the RP before the NCLAT for appropriate orders under IBC. UltraTech's plan provided for 100% payment to all financial and operational creditors (except to related parties).

Key Takeaways from the NCLAT Ruling:

Ø Liabilities of all creditors who are not part of COC must also be met in the resolution;

Ø A creditor cannot maximise his own interests in view of moratorium;

Ø If one type of credit is given preferential treatment, the other type of credit will disappear from market, which will be against the objective of promoting availability of credit;

Ø IBC aims to balance the interests of all stakeholders and does not maximise value for financial creditors;

Ø IBC or the underlying Regulations do not prescribe differential treatment between similarly situated 'operational creditors' or 'financial creditors' on one or other grounds.

Ø Section 53 of the IBC (which prescribes distribution waterfall on liquidation), including explanation given therein, cannot be relied upon while approving a resolution plan.

Ø Discrimination cannot also be made between the Resolution Applicants.

Applying the aforesaid principles to the facts of the case, the NCLAT and held as under:

Upon being satisfied that the UltraTech plan met the requirements of IBC, NCLAT approved the plan and remitted the matter to the NCLT for constitution of monitoring committee and implementation of the plan.

The principles emerging from the NCLAT ruling, particularly those relating to non-discrimination and balanced treatment of all stakeholders, are likely to have far-reaching implications on both pending and future CIRPs. NCLAT has held that differential treatment between similarly situated 'operational creditors' or 'financial creditors' cannot be made.  Now the questions that are left open are:

In addition to the discrimination issue, on process vs maximisation, NCLAT gave weightage to maximization and held that UltraTech's revised plan should be considered by COC even if process document did not permit such consideration. It will be interesting to see how this principle plays out in the context of revised CIRP Regulations which, for CIRPs commencing after 4 July 2018, prescribe a timeline for each of the steps to be undertaken for inviting and considering the resolution plans. A question which is likely to arise is whether in a particular case, in the interest of maximisation, can the timelines in CIRP Regulations be ignored, provided the overall timeline of 180 (or 270) days is met.

NCLAT has also observed that CIRP is not a sale or auction of the Corporate Debtor to the highest bidder and that feasibility and viability of a resolution plan requires application of mind by the financial creditors. Hence, another interesting issue open for debate is whether open auctions/ bidding can be undertaken now to evaluate resolution plans.

It will indeed be interesting to watch how this NCLAT ruling plays out going forward.