Inciting People On Social Media Might Also Amount To Attempting To Wage War Against The Government: P&H HC [Read Order] 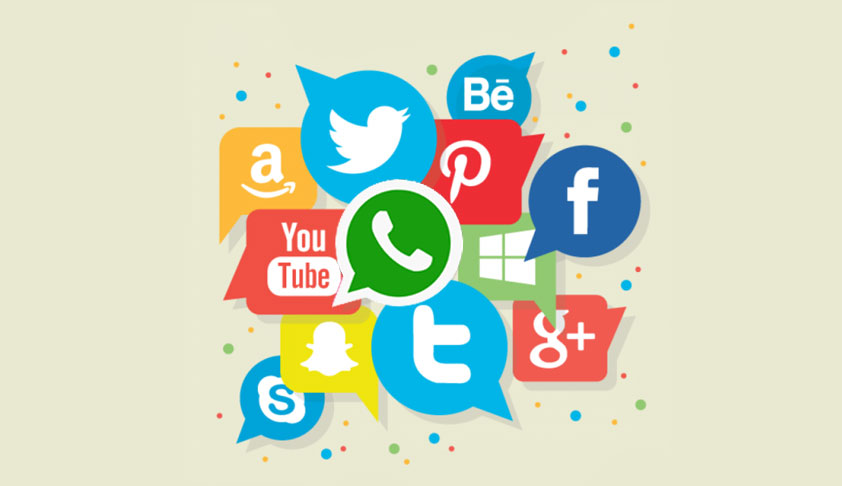 "Collecting Men" On Social Media Akin To "Collecting Arms" For Waging War Against Government, said HCRefusing to grant bail to an alleged member of terror group Babbar Khalsa International, the Punjab and Haryana High Court recently observed that inciting people on social media might also amount to mounting an attempt at waging war against the government.Taking note of the social media posts...

Refusing to grant bail to an alleged member of terror group Babbar Khalsa International, the Punjab and Haryana High Court recently observed that inciting people on social media might also amount to mounting an attempt at waging war against the government.

Taking note of the social media posts of the accused, Arvinder Singh, and the responses received on such posts, Justice Sudip Ahluwalia observed, "...here the incitement is on Social Media directly accessible all over the World simultaneously, and not just in a limited crowded place, such as the one in which the Slogans were shouted...

It can therefore, be safely held that the Petitioner by way of collecting 'men', with the intention of either waging or being prepared to wage war against the Government of India, would be liable under section 122 of the IPC, which is punishable at par with section 121-A of IPC itself, for which he is already facing trial. The punishment in such event can extend to imprisonment for life."

The Court was hearing an Application for regular bail filed under Section 439 of the Cr.P.C. by Singh, a resident of Pallian Khurd in Nawanshahr, who was arrested in May, 2016. He had been charged inter alia with the offence under Section 121 (waging, or attempting to wage war, or abetting waging of war, against the Government of India) of the Indian Penal Code, along with provisions of the Unlawful Activities (Prevention) Act (UAPA), 1967.

Singh had now asserted that sharing of the alleged seditious/communally sensitive or hateful posts on social media does not disclose any ingredients to establish the offence under Section 121. He had further contended that the acts of receiving money from abroad or distributing Pamphlets or sending Booklets abroad meant to convey the objective of securing “purity” or “non-servility” of the 'Sikh Panth' cannot render him liable for offences under the UAPA as well.

The State, on the other hand, had contended that even collecting men, and not necessarily arms and ammunition, would amount to attempting to wage a war against the Government. It submitted that this would make an offence under Section 122 (collecting arms, etc., with intention of waging war against the Government of India) of the Code, which Singh can be convicted of if the material so indicates.

The Court agreed with the State and noted that posts from Singh's social media account "undoubtedly reveal overt incitement to violence for the purpose of establishing the State of “Khalistan”. Opining that the posts did indicate incitement, it further observed,

"It is also seen from some of the colored printouts of the Screen Shots of the alleged FaceBook Account that several persons are active on the Social Media with the same objective simultaneously. Perusal of the material highlighted by the State from the Plethora of documents drawn up by way of Cyber Tracking of Petitioner's alleged communication with the head of Terrorist Organization indisputably indicates positive incitement for resorting to violence meant for achieving the aforesaid objective of creating the State of “Khalistan”."

The Court also noted that a total of 24 challaned witnesses had already been examined, with the remaining witnesses having been summoned on 7 July. Thereafter, observing that the completion of the trial doesn't seem far, it then dismissed the bail application, directing the Trial Court to complete the pending trial as expeditiously as possible, preferably within three months.