Include divorced daughter within definition of Family for Compassionate Appointments: Allahabad HC to Govt. [Read Judgment] 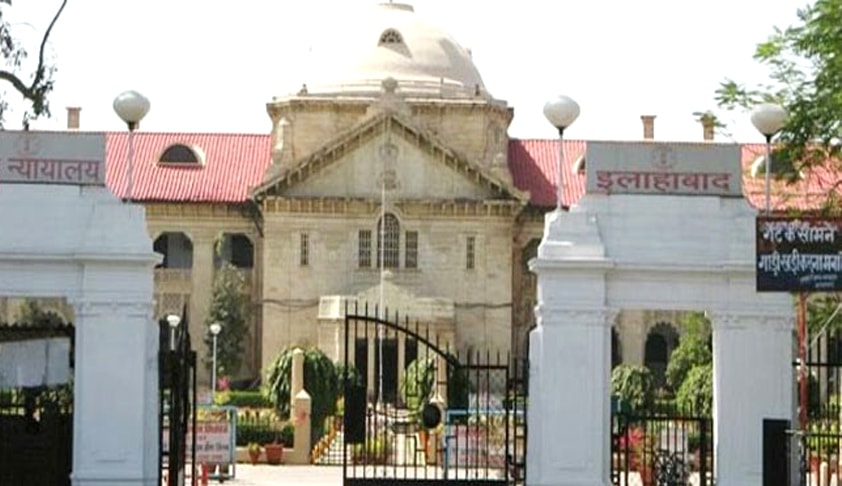 The Allahabad High Court has directed the Principal Secretary Law/Legal Remembrancer, U.P to take necessary steps with regard to the Uttar Pradesh Recruitment of Dependents of Government Servants (Dying-in-Harness) Rules, 1974 which do not include a divorced daughter within the definition of family, for the purpose of compassionate appointments in the event of death of a government employee while on duty. The Court directed him to take necessary steps in consultation with the State Government within a period of four months.

Stating that there existed a “serious lacuna” in the Rules, Justice B. Amit Sthalekar stated, “Nevertheless, considering the humanitarian grounds the matter requires consideration by the State Government. Divorce in itself cannot be treated to be a stigma to a woman who has to face such an unfortunate and peculiar situation that she has to undergo a divorce. But that itself should not deprived her of a benefit of a compassionate appointment at par with a widowed daughter.”

The Court was hearing a petition filed by Ms. Roobi Mansoori, who had sought quashing of an order whereby her claim for appointment on compassionate grounds was rejected, in view of the Uttar Pradesh Recruitment of Dependents of Government Servants (Dying-in-Harness) Rules, 1974. Rule 2 (C) (III) includes unmarried and widowed daughters within the definition of the family of the deceased Government Servant.

The petitioner had contended that if a widowed daughter, who nevertheless continues to belong to the family of her in-laws, has been given a definition of deceased family member; then why not a divorced daughter.

The Additional Chief Standing Counsel submitted that it is settled position of law that Courts cannot direct the Government to legislate upon a particular point. Acknowledging the submission, the Court observed, “The submission of the State appears to be quite wrath and incongruous with the Rule granting compassionate appointment. If the benefit of the compassionate appointment can be given to an unmarried and widowed daughter, there appears to be absolutely no reason as to why the same benefit cannot be extended to a divorced daughter who does not belong to the family of her in-laws after the divorce and her father after the cessation of her marriage.”

Considering the humanitarian grounds involved, it then directed reconsideration of the Rules.