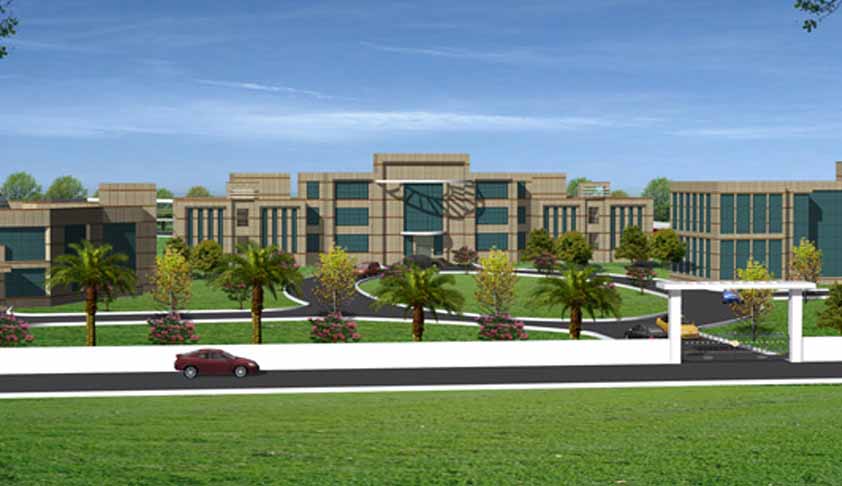 The Madurai Bench of the Madras High Court has reportedly passed an order, directing Gujarat National Law University, which is the organizing University of Common Law Admission Test, 2014, for addition of the Tamil Nadu National Law School (TNNLS) in Srirangam on its official website as one of the participating colleges.

The bench comprising of Justice V Ramasubramanian and Justice V M Velumani also directed the Convenor to send the list of qualifying students in order to enable TNNLS to fill the seats according to its reservation policies.

The Petitioner demanded the creation of a nodal agency, under the auspices of Bar Council of India and the Ministry of Human Resources, to supervise the conduct of CLAT.

Earlier in May, the Bench had also passed an interim order for such inclusion. The Bench had termed the CLAT Committee as “only a voluntary association of universities” without any statutory backing and thereby, passed the interim order. The judges said that this interim order would be subject to the ultimate order in the writ petition.

CLAT was conducted on 11th of May and hasn’t been out of controversies ever since. Earlier this month, a petition was filed before the Karkardooma vacation bench of the Delhi district court, on behalf of a Tahini Bhushan, whose brother appeared for the Common Law Admission test, 2014. It demands a fresh examination and seeks to restrain the CLAT Committee from conducting the counseling of CLAT based on the revised results declared on 6th June. The petition says that the results which were marred by discrepancies a few days ago, must not be allowed to determine the future of 33,000 candidates, adding that “That the defendant no. 1 have not been able to conduct the CLAT 2014 flawlessly.

Live Law had reported the withholding of the results due to technical discrepancies. Amidst allegations of discrepancies in the results, with complaints pouring in from throughout the country, a clarification had been given on the CLAT website, elucidating upon the predicament. Physical verification of the sheets was then taken up, and fresh results were announced on 6th. The students were however, still unhappy with the lack of transparency on the part of the organizers.

CLAT is conducted on alternation by 14 NLUs in the country for admission to the LL.B and LL.M programs offered by them.